What are the best free multiplayer FPS games for the PC?

3
User
Recs.
7
Updates
1 mon
Last
Updated
Here’s the Deal
Slant is powered by a community that helps you make informed decisions. Tell us what you’re passionate about to get your personalized feed and help others.
Related Questions
Activity
8 Options 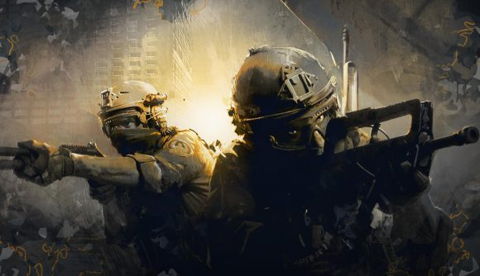 GloriousKuraokami
Contributor for 5 months
1
Total
Recs.
155
Total
Karma
CS:GO
5 months ago
If you are from EU there is a way too toxic Russian player base with bad attitude and/or cheats
Con
Can have a bad community
Con
New maps and modes feel pretty mediocre
Con
Hard to see if you are hitting someone
Con
Has a large skill gap
Pro
Will be familiar to CS 1.6 and CS: Source players
See full

Have a question about CS:GO? Leave a comment for Monika, GloriousKuraokami and 3 other contributors.
See Product Page for "CS:GO"