+33
34
User
Recs.
21
Updates
1 yr
Last
Updated
Here’s the Deal
Slant is powered by a community that helps you make informed decisions. Tell us what you’re passionate about to get your personalized feed and help others.
Related Questions
Activity
60 Options

88
Sins of a Solar Empire: Rebellion 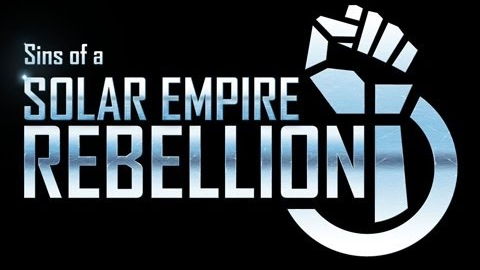 With the large scale of the game, you can control many fleets in several solar systems, which, on easier difficulties, allows for a leisurely pace to play. This makes the game a worthwhile, relaxing and semi-stress-free strategy title played on a grand scale.

You need a lot of power to win.

Factions you play against can send you quests that may affect your relationship with others in the match. By taking on these quests, or even downright refusing them, your standing with the respective faction will change, causing a rippling effect that will increase or degrade your relations with others. Thus you must choose whom to aid and who to shun in an effort to create a strong alliance. This diplomatic depth of strategy can greatly change the outcome of a game depending on the strength of your alliance and military, as it is only as strong as your opponent is weak. And there is nothing stopping them from forming an alliance of their own.

Cranked all the way up, the graphics are simply divine.

Sins of a Solar Empire: Rebellion is a strategy title on a massive scale, with players able to colonize multiple solar systems in any given match. Due in part to this scale, there is a perceived slowdown in gameplay; lengthy building construction, minutes-long research and slow unit movement. While the game, at its heart, does appear to be slow (and sometimes is), awareness of your surroundings is paramount. With fleets sometimes taking minutes to arrive at a destination, and defensive structures quickly falling to a massive fleet, it is easy for players to move out of position allowing key worlds to become targeted and lost in enemy incursions if they expand too quickly. However, not expanding quickly enough can halt the player from building up a fleet capable of taking on an enemy, or pirates head-on. In essence, you must learn to balance fleet needs, knowing the right time to expand, while keeping large groups of your ships scattered in key positions to await reinforcements should the need arise.

While the game is one of the slower Real-Time Strategy titles, there is a huge learning curve that can wreak havoc on fledgling players. With some research required in order to colonize certain planets, researching use of larger fleet and capital ship sizes, to maintaining a thriving economic civilization, it will take many, many matches before players feel knowledgeable and skilled enough to play on larger maps or even against more difficult AI. With no true Single Player to speak of and little way of help in terms of tutorials, you must play in order to learn, sometimes using trial and error as a way of making progress.

Depending on the size of the map and how many players involved in it, matches can last for several hours, even days, as the host can save progress for the game locally. The amount of time that needs to be dedicated to any given match can be a deterrent for those that are only interested in playing quick multiplayer games with friends, online opponents, or AI. 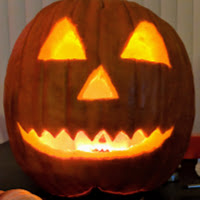 LovelyHelernus
Contributor for a year
1
Total
Recs.
0
Total
Karma
Sins of a Solar Empire: Rebellion
Recommended a year ago
LovelyHelernus hasn’t added their experience, pros or cons to their recommendation.
See full

HappyYonggungChasa
Contributor for a year
5
Total
Recs.
0
Total
Karma
Sins of a Solar Empire: Rebellion
Recommended a year ago
HappyYonggungChasa hasn’t added their experience, pros or cons to their recommendation.
See full