What are the best PC games that don't revolve around killing people?

+12
21
User
Recs.
27
Updates
16 days
Last
Updated
Here’s the Deal
Slant is powered by a community that helps you make informed decisions. Tell us what you’re passionate about to get your personalized feed and help others.
Related Questions
Activity
48 Options

Keep Talking And Nobody Explodes

93
Must Play
The Stanley Parable 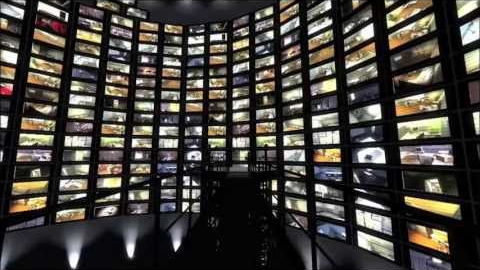 JovialWongTaiSin
Contributor for a year
1
Total
Recs.
0
Total
Karma
The Stanley Parable
a year ago
JovialWongTaiSin hasn’t added their experience, pros or cons to their recommendation.
See full

Robin
Contributor for 5 years
20
Total
Recs.
1.6K
Total
Karma
The Stanley Parable
Recommended 4 years ago
Pro
Discusses the illusion of choice in games
Pro
The game has a lot of different endings to find
Pro
Exceptional narration
Pro
Points out narrative limitations in games by encouraging breaking narrative structure through gameplay
Pro
Insightful commentary on state of game design
Pro
A few nods to other games can be seen throughout the game
See full 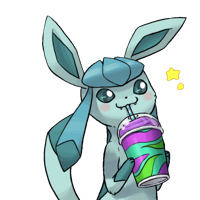 Kobold
Contributor for 6 years
203
Total
Recs.
14K
Total
Karma
The Stanley Parable
Recommended 4 years ago
Pro
Discusses the illusion of choice in games
Pro
The game has a lot of different endings to find
Pro
Exceptional narration
Pro
Points out narrative limitations in games by encouraging breaking narrative structure through gameplay
Pro
Insightful commentary on state of game design
Pro
A few nods to other games can be seen throughout the game
See full 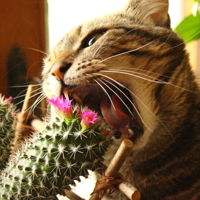 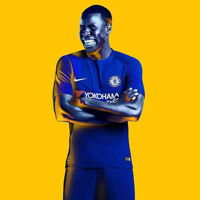