What are the best PC games that don't revolve around killing people?

+6
16
User
Recs.
31
Updates
1 yr
Last
Updated
Here’s the Deal
Slant is powered by a community that helps you make informed decisions. Tell us what you’re passionate about to get your personalized feed and help others.
Related Questions
Activity
50 Options

Keep Talking And Nobody Explodes 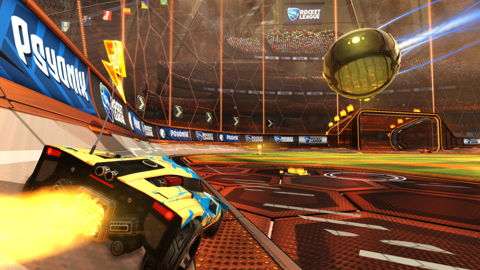 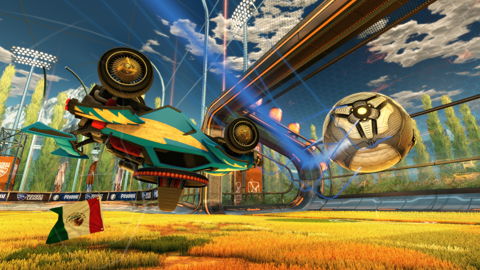 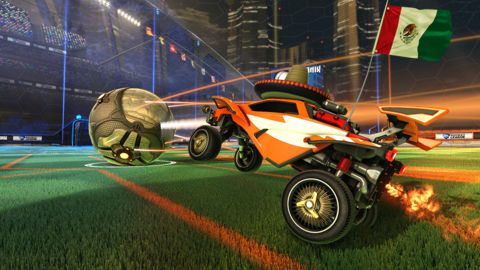 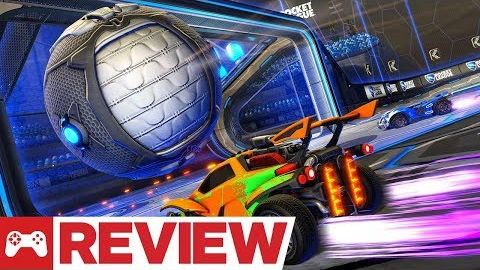 Rocket League is a physics based soccer game where players control rocket powered cars in order to hit a ball towards ones goal.

You'll be matched with players at your same skill level.

Get the ball in the net! Soccer at it's simplest, this game is physics driven using different cars as players, making it a fast-paced and exciting game.

Whether you use a controller or keyboard and mouse, the controls are fairly simple. You are driving a car pushing a ball around, with forward, reverse, boost, power-slide and jump as your only real abilities to learn. The difficulty comes in learning to use these abilities to perform in air and off the wall maneuvers that will make for breath-taking replays and make the unexpected play.

Each game has a time limit of 5 minutes, paused only when one team scores and the ball is reset to mid-field.

Easy to learn but difficult to master, the gameplay allows for many different playstyles. If you want to hang back and take a calculated approach, much like a real game of soccer. The game is also accessible to the point that anyone who plays, even for the first time, should understand the mechanics while enjoying the gameplay. On top of all of this, the physics of the game work quite well, to the point that (while tough) the player can gauge where the ball is going and what angle it will roll just by visibly watching the ball enough.

In essence, the game is well put together and super approachable, making for a highly played online multiplayer game. Keeping the mechanics tight enough so that competition can be had with little issue, which of course has escalated to the point that it is now being played as an e-sport.

The sky's the limit when it comes to ability. You can practice this game for hours/days/months/years and still find yourself getting better.

The player base is large, so you always find matches at any time of the day. Steam players can play with PSN players.

A rare feature for a PC game, you can play with friends in the same room, made easier with wireless controllers. Obviously a larger monitor would make this experience more enjoyable, but even on a 20 inch screen it is playable with minimal detail loss.

Pro
Over the top physics

The physics in the game slightly bend reality , which makes for a fun experience where everything seems to be behaving as though there is less gravity, which means cars can somewhat fly around if the hit each other or go up ramps.

Pro
Moon-like physics give a delightful sense of exaggerated abilities

The physics in this game are slightly warped, making it seem like you're on the moon. This means that cars fly around if they collide or go up ramps, giving it a feel of superpowers.

Rocket League is perfect for when you want to play with friends for some couch co-op or online play. Matches are fast-paced and quick, with a bunch of back-and-forth between which team has the ball and which team has chances to intercept and get the ball on their side of the field. Coordinating with your team can open up some awesome plays where you manage to outscore the other players or get some exciting last-minute intercepts. Plus, playing with a pre-set team helps you avoid the randomness of getting matched up with strangers who may or may not want to be team players.

Pro
Developers are very involved with the community

The developers of the game are very active in the game's community, both in communicating news as well as responding to and implementing feedback.

With DLC there are quite a few cars to choose from, including the Delorian from Back to the future. Create a custom car by choosing paint scheme, color, paint type(gloss/flat, ect.) wheels, boost color, hat and antenna toppers. Countless possibilities, with more to come.

Other than the main gameplay mode there is little in options for the game. While there may be DLC with time currently the game is pretty bare bones for modes of play.

Con
Your fate depends on who you get matched up with

There is nothing worse than playing well on a team full of n00bs. You will cringe when your own team steals the ball as you line up a shot on goal or hits the ball into your own goal. During some matches the other team will CRUSH you by scoring goal after goal and there is nothing you can do.

Con
Matchmaking can be slow at times

Especially if you're a higher tier player it can take a while to find a suitable opponent.

Have a question about Rocket League? Leave a comment for Noah, Sean and 15 other contributors.
See Product Page for "Rocket League"