What are the best point and click adventure games on PC?

+31
41
User
Recs.
5
Updates
3 days
Last
Updated
Here’s the Deal
Slant is powered by a community that helps you make informed decisions. Tell us what you’re passionate about to get your personalized feed and help others.
Related Questions
Activity
37 Options

The Journey Down Series

The Dark Eye: Chains of Satinav

Irony Curtain: From Matryoshka with Love

The Secrets of Jesus 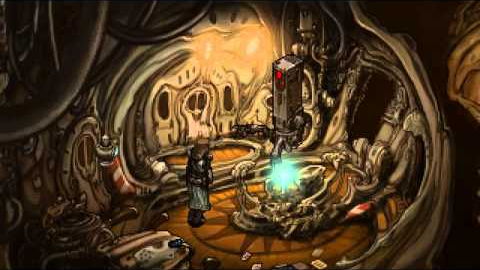 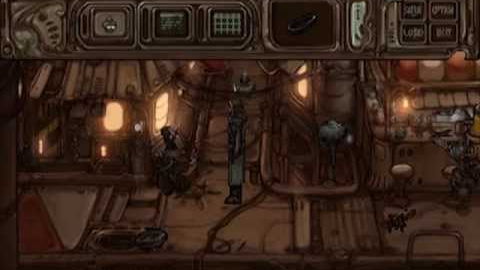 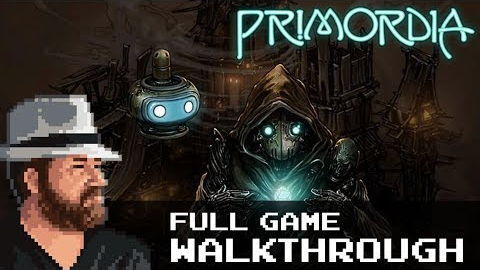 A point-and-click adventure game set in a dark, post-apocalyptic world where man is only a relic of days long gone, and machines rule the land. Journey with the android Horatio Nullbuilt and his sidekick robot Crispin through a ruined world run by machines as they attempt to recover the power source that was stolen from their ship by a treacherous robot.

Many of the puzzles in this game have multiple solutions which lead to different story paths. For example, during one scene, the robots can attempt to persuade a self-aware virus to stop its destructive behavior, or they can simply just smash the computer terminal to end the threat. This choice of action leads to different results later in the game.

These kind of choices persist throughout most of the game, making the puzzle-solving a breath of fresh air in the adventure gaming genre. Primordia gives the player real choices with real consequences. Some are minor choices, some are major events - but all of them will influence how the story plays out and concludes.

Within the first few minutes of gameplay, it may appear to solely consist of self-aware robots surviving in a harsh world long after man has disappeared. However, the story takes a sharp turn into many ethical, religious, and moral issues which ultimately result in an extremely well-written and thought-provoking story.

As the game unravels, the robots go as far as to ponder their creator, the meaning of consciousness, and the difference between right and wrong. The player is presented with many different morality choices during gameplay that will determine the ending, and ultimately the fate of their world as a whole.

Primordia is especially known for its symbolism, especially as to how it relates to religion in our world. Some of the robots believe they were created by Man (God) and others don't believe it, or refuse to accept it. Since man no longer exists in Primordia's world, it is a constant source of debate among the robots. Horatio, the character we assume the role of for the duration of the game, even has an inventory item called "The Book of Man" which is symbolic of the bible. This type of symbolism runs deep in the game, and for the careful observer, all sorts of parallels can be found between our real world and the game world.

Many of the robot denizens that populate the game world have their own goals, personalities, and quirks. Their personalities change over time based on the player's interactions with them, and what choices the player made. Whether it's the comic relief from our sarcastic sidekick Crispin, to the lone robot who guards the Shrine of Man, each and every character no matter how minor is given a level of unique detail and depth that makes them feel alive and a part of the world.

There are a few tedious puzzles in the game which will require either a photographic memory, or a pen and paper, to solve. One glaring example is a puzzle where you need to stop an argument between two robots that results in a rather complicated math equation.

Another such example is having to use a computer terminal which, when accessed, simply gives you an open-ended 'Search' query and not much else to go on. It's only through some trial and error that you ultimately figure out how you're supposed to be using the terminal, but it's pretty unintuitive in how it's presented.

Have a question about Primordia? Leave a comment for Kristaps, Андрей and 40 other contributors.
See Product Page for "Primordia"