What are the best god games for PC?

+12
18
User
Recs.
10
Updates
2 mons
Last
Updated
Here’s the Deal
Slant is powered by a community that helps you make informed decisions. Tell us what you’re passionate about to get your personalized feed and help others.
Related Questions
Activity
14 Options

War for the Overworld 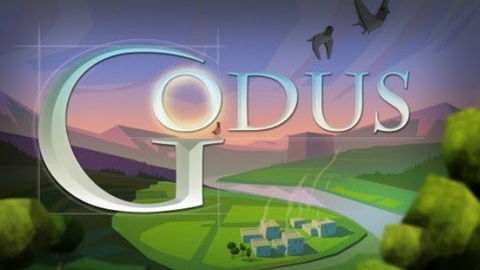 There is a progression of player powers in Godus, but they feel very natural. For example, the player starts with the ability to sculpt one level of terrain at a time. After the player reaches a certain point, they unlock the ability to sculpt three levels of terrain at once. These powers are introduced in a way that makes them easy to grasp but never leaves the player feeling like they don’t have the tools needed to advance.

Godus features a couple different types of gameplay, which helps to prevent the game from feeling stale. There’s the main aspect of sculpting the land to allow the player’s followers to expand. Then the player can send some of their followers on mini-game-style voyages to advance their powers. Finally, hidden throughout the world are chests which requires the player to use their sculpting powers to find and help the player become more powerful.

Pro
Controls are easy to understand

Godus does a good job of explaining how the player can interact with the world. The player can easily predict the effects of their actions, which allows for very easy to understand gameplay.

Godus has been in early access since 2013, and still does not have an official release date. Many early players claim that Godus has been abandoned by the developers, and nothing has been publicly released since early 2015. Some of the initially promised features, such as realistic AI for the player’s followers to make the world seem alive, are still not available in the game.

IRL timers are attached to many actions. You will find yourself arbitrarily waiting 30 minutes or longer for certain actions unless you pay IRL money for gems to reduce these times for a short period. The in-game store has been non-functional for some time now.

Godus uses a real-world timer for completing follower buildings. The times used in game seem arbitrarily large, the player can encounter 20 minute wait times after the first 30 minutes of playing. This results in the player spending a lot of time waiting for the game instead of playing.

Have a question about Godus? Leave a comment for RickZeeland, Slimothy and 21 other contributors.
See Product Page for "Godus"