What are the best strategy games for PC?

5
User
Recs.
28
Updates
2 yrs
Last
Updated
Here’s the Deal
Slant is powered by a community that helps you make informed decisions. Tell us what you’re passionate about to get your personalized feed and help others.
Related Questions
Activity
30 Options

Hand of the Gods: SMITE Tactics 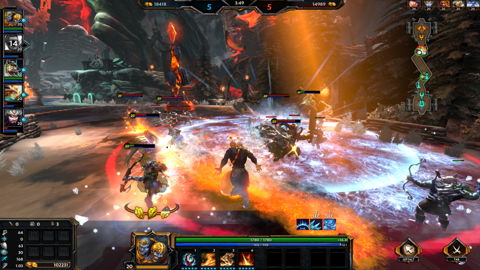 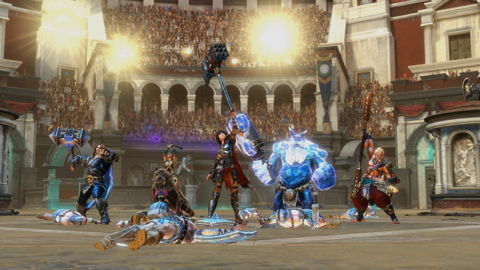 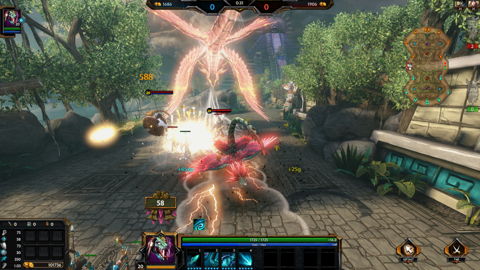 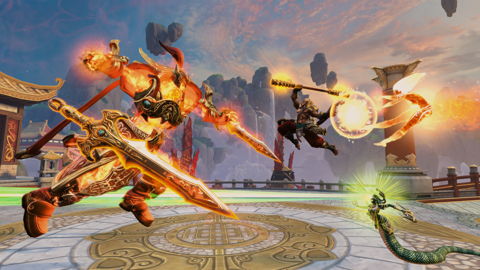 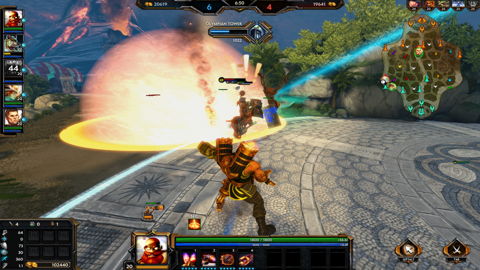 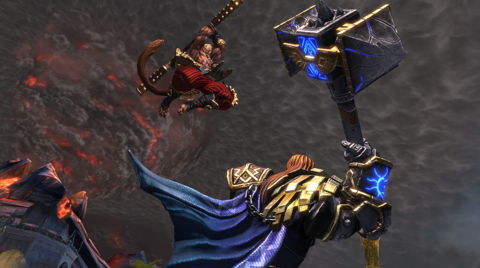 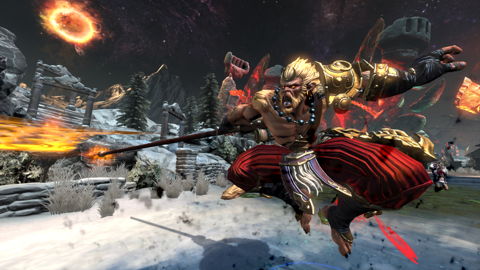 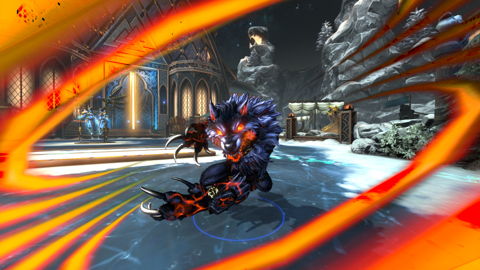 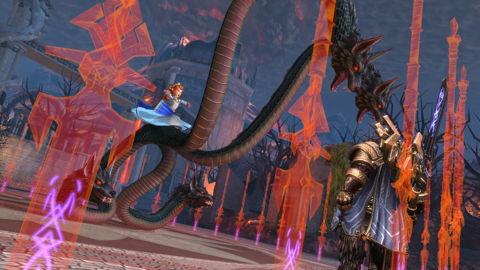 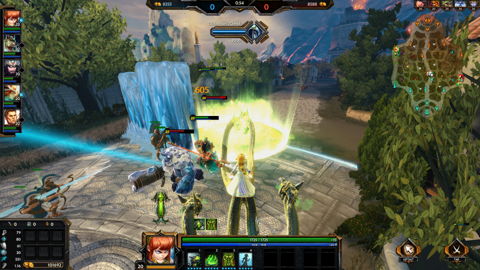 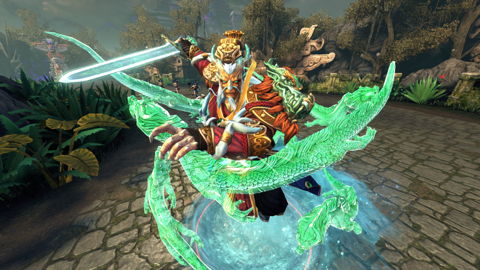 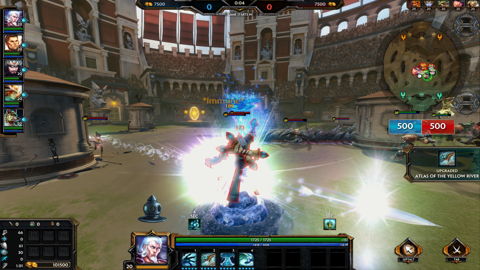 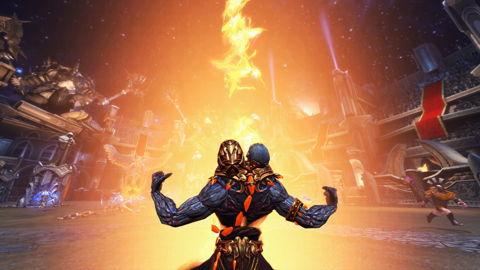 SMITE is playable on PC and Xbox One, and Playstation 4.

The community of Smite is the nicest in the Moba genre and has many members who are ready to provide help and role coaching's to new and less experienced players.

SMITE's meta has always been shifting ever since. In Season 2, the Hunter class is the most powerful class in the game, giving birth to certain unique builds like the Unicorn Build, an item build revolving on power, penetration and attack speed on hunters. Hunter items were soon nerfed. Then, back in Season 2, the Guardian class dominates the scene. Very long crowd control chains can kill almost everyone in an ability channeling gods era, and shuts down the powerhouses of team fights, the Mages and ADCs. Giving birth to the unique DirtyBubble Build, a build focused on protections and cooldown to counter the crowd-controls and burst damages from tanks. We all hope the Season 3 changes will balance overpowered classes and make the meta stable.

If not countered or shut down early, some characters can become extremely strong, making a comeback for the other team virtually impossible.

The lack of overhead view causes what happens to your teammates to be almost completely unknown. Without good communication, you are running blind and might as well be playing the game solo.
In other MOBAs, communication isn't as much of a necessity. If a "jungler" is nearby, you assume he wants to gank. When an ally dashes in, you assume he's positioning himself for a setup. 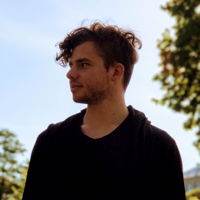 Have a question about SMITE? Leave a comment for thermoplastics, WhiteLilac and 4 other contributors.
See Product Page for "SMITE"