What are the best PC games that focus on narrative, atmosphere, exploration and avoid combat?

2
User
Recs.
10
Updates
8 mons
Last
Updated
Here’s the Deal
Slant is powered by a community that helps you make informed decisions. Tell us what you’re passionate about to get your personalized feed and help others.
Related Questions
Activity
18 Options

Ghost of a Tale 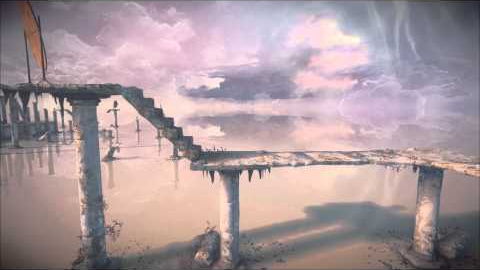 Mind: Path to Thalamus is a surreal first person puzzle game where the player must interact with elements of nature in order to solve siad puzzles to proceed.

A surreal looking world that is a dream state of the main character stands out as the best aspect of the game. From the slight movement of the weather to the different structures make for a fantastic looking environment that never allows the player to know what is coming next.

The voicework of the game is survivable but the story it tells is quite ridiculous. A storm chaser who lost his sister to then become one himself who then lets his daughter of the same name as his sister also take part in the work. Not only is it obvious and contrived but it feels like some poor writing from a low quality cable show.