What are the best video streaming services in the UK?

4
User
Recs.
15
Updates
2 yrs
Last
Updated
Here’s the Deal
Slant is powered by a community that helps you make informed decisions. Tell us what you’re passionate about to get your personalized feed and help others.
Related Questions
Activity
13 Options 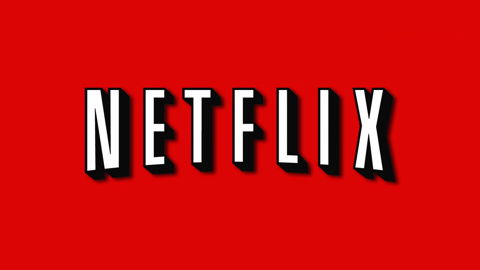 When watching a series, the next episode auto-starts after one ends. You can navigate back and forth through episodes and seasons without having to exit to the show page.

No commercials and all you can watch for $7.99/month in the US.

Pro
Subtitles are available for almost all their content

As soon as Netflix started creating their own original content, that content started winning awards up to and including Emmys.
House of Cards, Orange is the New Black, Daredevil, Unbreakable Kimmy Schmidt, and more are contributing to an exclusive line-up that is arguably of a higher than average quality than can currently be found on network television.

There are two main monthly subscription fees, based on how many screens you wish to view Netflix content on simultaneously. For £6.99 a month you can view standard definition and HD content on two screens simultaneously, £8.99 a month for four. There is a third entry level option as well that which costs £5.99 for one stream and all videos are limited to standard definition only.

Netflix apps and portals exist for a vast array of devices. It is available on PC and Mac through the browser, PS3, PS4, Xbox 360, Xbox One, Wii U, Wii, Smart TVs and select Blu-ray players from Samsung, LG, Sony, Panasonic and Philips, Apple TV, Virgin Media TiVo boxes, and media streamers from Roku and Western Digital, plus Android devices, iPad, iPhone, Amazon Fire Phone and Windows Phone devices. Some LG home cinema systems offer it too, as does Amazon Fire TV and certain YouView boxes - namely those from BT and retail Humax boxes - have added it to their connected apps. TalkTalk and Huawei-made boxes will get it early 2015.
It can also be streamed, via a supported device, through Google Chromecast.

The TV series are the main feature of Netflix's catalogue. When it comes to movies, they are sometimes likened to a discount DVD bin. Some gems, but few good and recent movies. This isn't too surprising for a low-cost all-you-can eat service and would only change if Netflix introduces a way to rent individual titles. 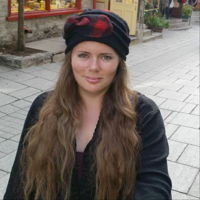 Have a question about Netflix? Leave a comment for John, Bryan and 7 other contributors.
See Product Page for "Netflix"