0
User
Recs.
6
Updates
4 yrs
Last
Updated
Here’s the Deal
Slant is powered by a community that helps you make informed decisions. Tell us what you’re passionate about to get your personalized feed and help others.
Related Questions
Activity
71 Options 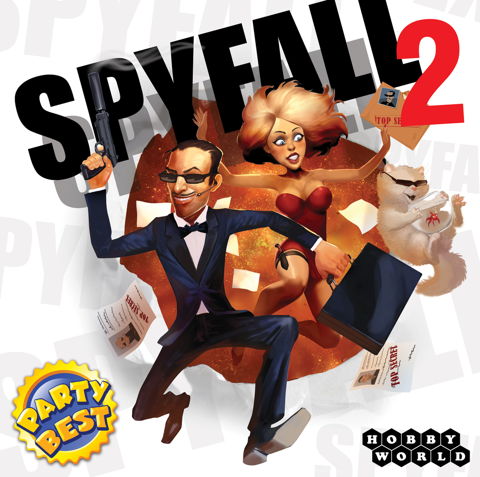 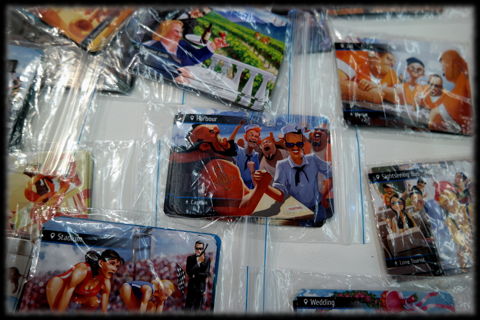 Spyfall is played over several rounds, and at the start of each round all players receive cards showing the same location — except that one player receives a card that says "Spy" instead of the location. Players then start asking each other questions about the place where they are in while trying to guess who among them is the spy. The spy doesn't know where he is, so he has to listen carefully.

Pro
Can be mixed with Spyfall 1

It will add more locations and make the game harder for experienced spies.

Pro
An interesting twist on a Mafia-style game

The spy doesn't try to kill everyone, but to find out where he or she is and to blend with others. This unleashes the player's creativity in asking and answering in that way that only villains will understand it

Not talkative or extremely serious people will definitely make the game an ordinary mafia challenge.

Con
Highly trivial if played in 3 or 4

It is very easy to reveal the spy in small teams.

Have a question about Spyfall 2? Leave a comment for Aubrey.
See Product Page for "Spyfall 2"