1
User
Recs.
2
Updates
3 yrs
Last
Updated
Here’s the Deal
Slant is powered by a community that helps you make informed decisions. Tell us what you’re passionate about to get your personalized feed and help others.
Related Questions
Activity
71 Options 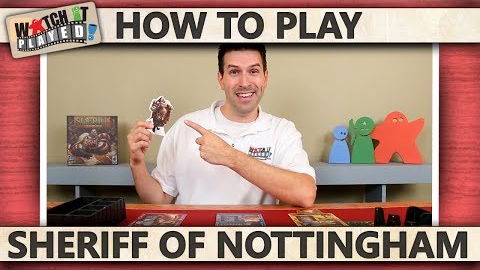 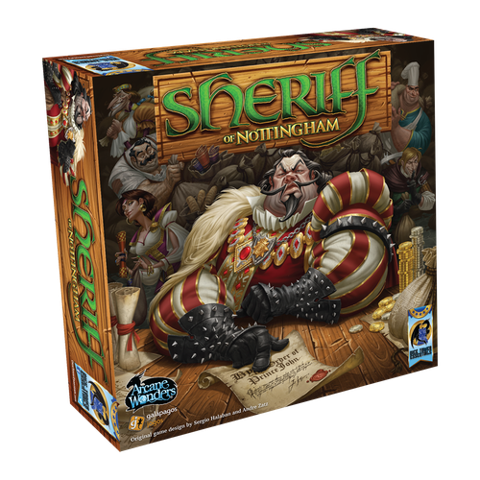 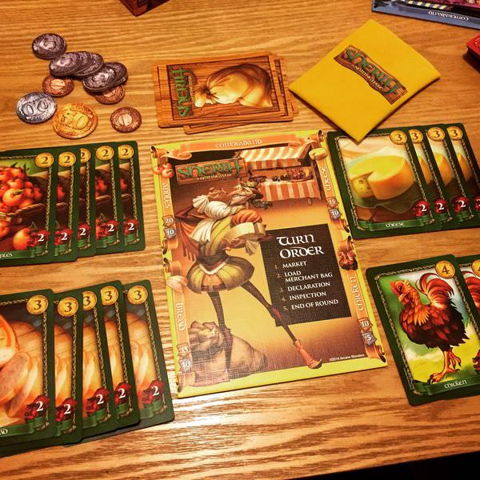 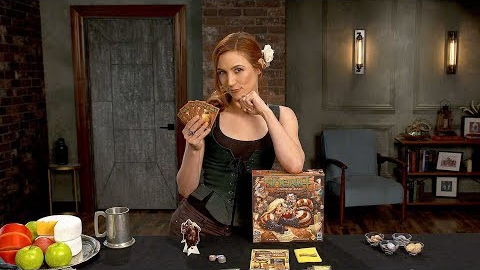 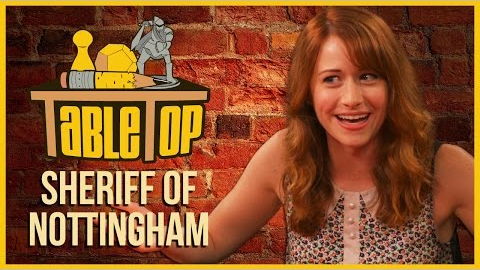 Sheriff of Nottingham is a bluffing card game for 3 to 5 players. The players take on the roles of medieval merchants trying to get their goods past the sheriff into the city. The goal of the game is to earn the most coins and become the wealthiest.

Each turn the players put the cards they are bringing into the city in a burlap sack and declare it to the sheriff that rotates every turn. The merchants must declare how many goods they have put in the sack and that they are legal and of one type, but the only thing that must be truthful is the number of goods – the rest can be contraband or many types of goods. It is then up to the sheriff to decide who to accept or inspect.

“Sheriff of Nottingham” is a great game for providing some action and laughs at a smaller get-together, which is to be expected from an easy game that revolves around light roleplay, random banter, and lying and bribing your way to victory.

While not necessarily a roleplaying game, sometimes players can’t help but change their voice when taking on the role of the sheriff and threatening the merchants. The same principle works the other way around – merchants tend to come up with witty excuses when trying to bribe the sheriff or pass their stock as legitimate. All of this can lead to some hilarious and memorable moments. 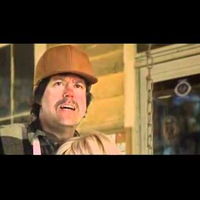