What are the best RPGs for the Nintendo DS/2DS/3DS?

1
User
Recs.
25
Updates
4 yrs
Last
Updated
Here’s the Deal
Slant is powered by a community that helps you make informed decisions. Tell us what you’re passionate about to get your personalized feed and help others.
Related Questions
Activity
26 Options

Return to PopoloCrois: A STORY OF SEASONS Fairytale

--
Persona Q: Shadow of the Labyrinth 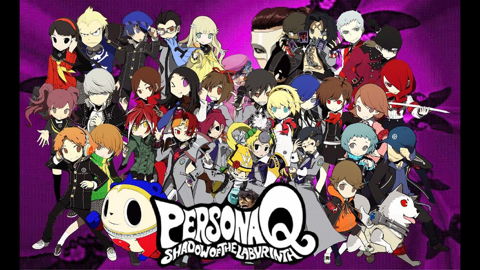 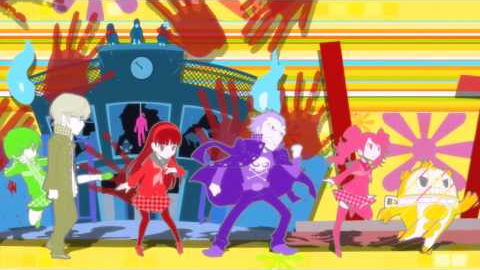 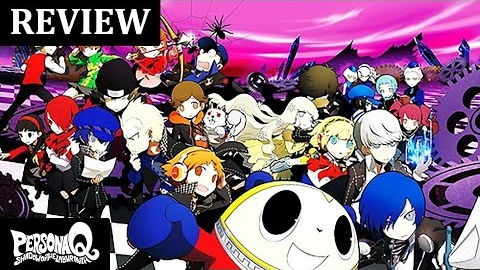 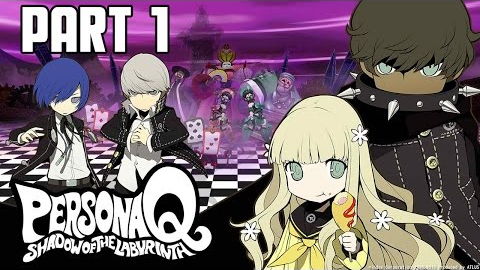 Persona Q: Shadow of the Labyrinth is a turn-based role-playing game with dungeon crawling and roguelike exploration. It is a fanservice mesh of the playable characters and lore from Persona 3 and Persona 4.

If you love Persona 3 and Persona 4, then this is probably the game for you. Persona Q combines all of the main cast members from both games together in one universe. The story involves all of the characters teaming up together to face a new outbreak of Shadows within a mysterious labyrinth that appears in the Persona 4 high school. With everyone together in one place, that means getting to see them interact together in cute and hilarious ways that Persona 3 and 4 fans can appreciate. Even though the story relies heavily on players having prior knowledge of both casts, new players should still be able to enjoy the game as they get to know everyone through their many interactions together.

The gameplay is unique in the ways it merges traditional turn-based combat with dungeon crawling. You have a party of five members from either Persona 3 or Persona 4, each of whom you can freely customize with certain skills through their supernatural Persona beings. You can bring along anyone you want instead of only picking whoever has the most relevant skills for any given fight. Exploration is in first person, where you trek through the layers of the dungeons in order to find treasure, progress the story, and fight boss battles at the end. The dungeon crawling may be outside of some Persona fans' comfort zones, but the battles and story might be familiar enough for you to give the new gameplay a shot.

Persona Q has an incredibly catchy soundtrack. It has many songs from Persona 3 and Persona 4, along with some new, yet familiar tracks. The trip-hop/hip-hop soundtrack blends classical, rock, pop, and synthwave sounds together in such a unique way that no other game really comes close to. New and old songs alike have a distinct rhythm and the cool, modern sense of style that fits perfectly in the Persona universe. Despite all the different ideas, it all comes together as a cool and cohesive sound.

The downside of all the fanservice is that not all of it is meaningful or well-done. Most of comes down to characters exaggerating a single, shallow trait without any growth whatsoever. One of the worst offenders is Chie from Persona 4, who, in her original game, is a bit of a tomboy and a loudmouth who loves meat, but she genuinely cares about her friends and wants to protect them. Here in Persona Q, her main character trait is that she loves meat and yells about this at every opportunity. Akihiko from Persona 3 suffers this as well, dumbed down from his calm and collected athletic self to an annoying guy obsessed with protein. It's so bad that this can be a major turn-off for some fans, so beware.

Con
Some of the dungeons are too difficult and frustrating

The first and final dungeons are way too hard. It's bad with the first dungeon, since that's when you're learning the game and getting used to things. The difficulty gets better and more manageable after that, though you may lose interest before reaching this point. And then the challenge gets tuned up way too high again during the last dungeon, which might discourage some players from even finishing the game at all.

You can absolutely break many battles just by bringing in overpowered characters. In particular, Naoto from Persona 4 is ridiculous with her abilities to instantly kill enemies with light and dark skills. She can help a lot with the more challenging dungeons, but she's too strong compared to other characters who end up as dead weight in comparison. Using these broken characters can feel cheap.

Con
May be too niche for some Persona fans

While the blend of role-playing and dungeon crawling sounds interesting, this may be a hard sell for Persona fans who just want to play this game for the characters. There's no getting around the gameplay, especially considering the game itself is easily over 60 hours long. The dungeon crawling isn't that good, either, compared to other games of the same genre, making this an even less appealing option for fans. Even though the writers consider this game canon, you're still better off skipping over Persona Q if you don't think the gameplay will be up your alley.

Yoshiyuki
Contributor for 4 years
4.2K
Total
Recs.
582K
Total
Karma
Persona Q: Shadow of the Labyrinth
Recommended 4 years ago
Pro
Tons of story fanservice for Persona 3 and Persona 4 players
Pro
Great music
Pro
Combines strategic role-playing battles and dungeon crawling gamplay together
Con
Some of the dungeons are too difficult and frustrating
Con
Certain characters are unbalanced
Con
Too many characters are badly written in order to be "funny"
Con
May be too niche for some Persona fans
See full
No highlighted recommendations.