What are the best platformers for the Nintendo DS/2DS/3DS?

4
User
Recs.
10
Updates
5 yrs
Last
Updated
Here’s the Deal
Slant is powered by a community that helps you make informed decisions. Tell us what you’re passionate about to get your personalized feed and help others.
Related Questions
Activity
13 Options 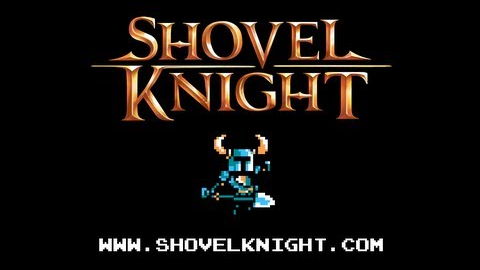 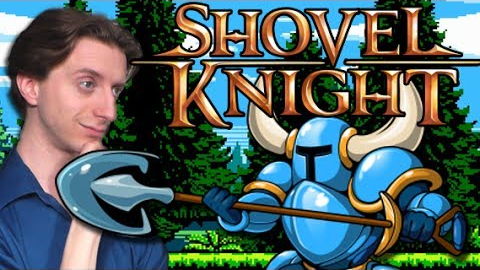 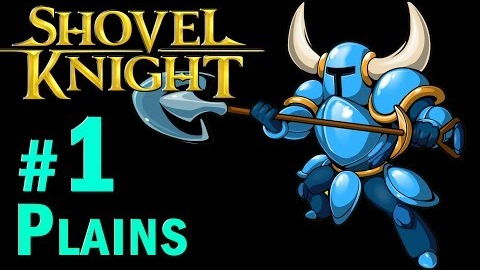 User can upgrade their armor and weapon through earning loot drops from enemies or digging. The earned cash allows one to purchase upgrades that help the player advance in the increasingly difficult game.

As part of the Kickstarter stretch goals, there is a lot more post game content being developed. Playable boss knight #1 just came out with the release of Plague Knight, which adds a totally new style of gameplay. There are also several other stretch goals coming up:

The new content is coming out slowly, but has been high quality when it has finished. The game has also sold very well, so there is plenty of funding for the rest of the modes to come out.

Because 4 player battle mode is couch only, the 3DS version may or may not have it depending on wifi support.

The bosses are very unique and cleverly made with fun and interesting battles.

Players can risk destroying checkpoints for loot, which means if one does die after destroying their checkpoints they will have to start from the beginning of the stage. Basically this is a gambling system that can pay off or cause a crushing blow.

The art design, music and writing maintain a very original feel to the game despite its obvious influences, which is what helps the game stand out, which makes it enjoyable in its own right.

Combining elements from Mega Man, Mario 3, Duck Tales, Zelda II and Castelvania Shovel Knight excels over the rest of the games trying to cash in on the 2D pixel art revival of recent years.

Some of the more recurring enemies often have just a pallet swap in order to differentiate them, which comes off as a bit lazy and uninspired. Have a question about Shovel Knight? Leave a comment for thermoplastics, Tim and 4 other contributors.
See Product Page for "Shovel Knight"