What is the best PC action RPG?

4
User
Recs.
24
Updates
3 yrs
Last
Updated
Here’s the Deal
Slant is powered by a community that helps you make informed decisions. Tell us what you’re passionate about to get your personalized feed and help others.
Related Questions
Activity
22 Options 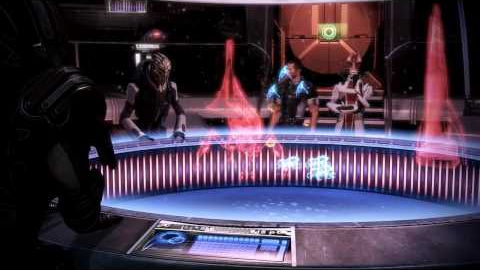 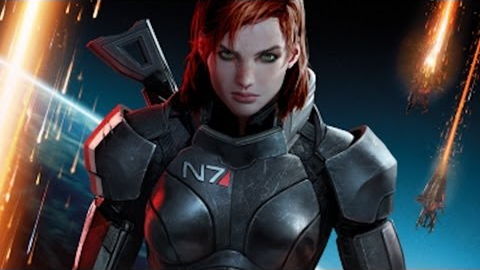 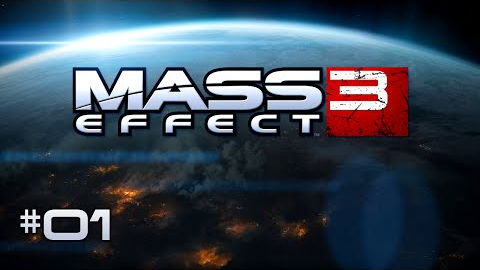 Have a question about Mass Effect 3? Leave a comment for Yoshiyuki, WhiteLilac and 3 other contributors.

Con
Some say the ending - I liked it because it gave me a choice. But..... I like killing the boss at the end too.

Con
Some say the ending - I liked it because it gave me a choice. But..... I like killing the boss at the end too.