What are the best Evernote alternatives?

+5
9
User
Recs.
20
Updates
1 yr
Last
Updated
Here’s the Deal
Slant is powered by a community that helps you make informed decisions. Tell us what you’re passionate about to get your personalized feed and help others.
Related Questions
Activity
68 Options 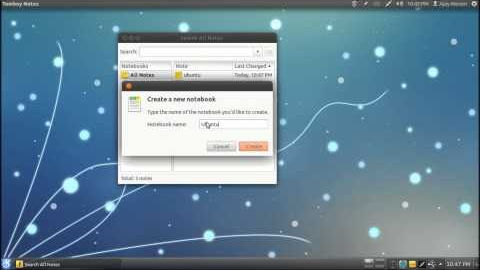 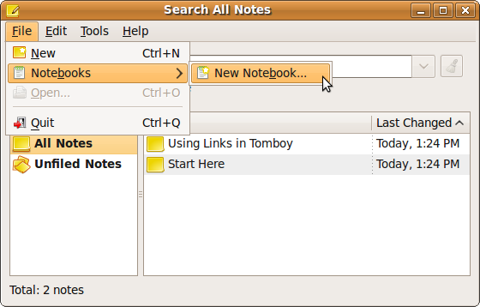 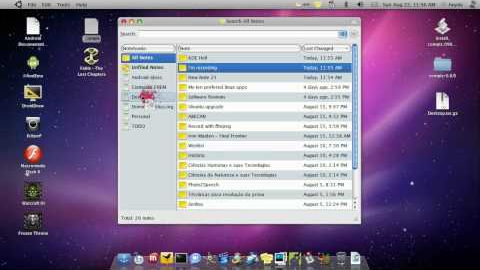 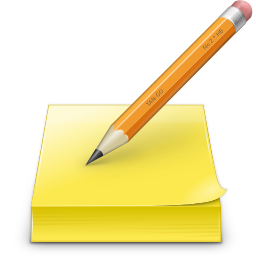 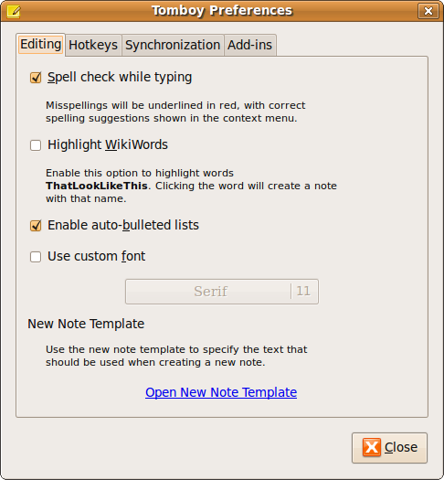 Tomboy is a note taking application for Linux, Windows, and Mac. There's also Tomdroid for Android and Rainy to sync between them.

All the components of Tomboy are free, open source, and it allows for self-hosting the sync server. this freedom may appeal as an Evernote alternative, being that Evernote is pretty locked down.

Pro
Can be extended with add-ins

If Tomboy doesn't have the features you want out of the box, you may be able to find them here as a plug in. Being able to add extensive add-ons makes it suitable as an Evernote alternative.

Save under "Notebooks" for easy organizing. Under each title, you can make a hyperlink to any other note by simply typing its name.

Tomboy and its clones were brilliant note-taking applications before most of the other offerings were the beginning of an idea in some developer's head. There was cloud support with Ubunto One before they dismantled that offering. The apps offered links between notes, rich text, and an easy-to-work-with xml saving format that made it easy to backup and unlikely you would ever lose your data should program support cease. Unfortunately and inexplicably, support has ceased. Tomdroid never reached feature parity with Tomboy, and neither of the two is being developed anymore. The clone, gnotes, is still available for linux, but without any other platform support or easy cloud syncing it's just not as useful as it was before smart phones killed handheld linux devices.

Con
Cannot save images or screenshots

ColorfulOrmenos
Contributor for 4 years
1
Total
Recs.
150
Total
Karma
Tomboy
Recommended 4 years ago
I have used Tomboy extensively -- first on LInux and then on Windows too. It is deceptively simple -- but in fact is a full-blown wiki. And very easy to manage. I used to manage travel and project notes for clients. Everntually for a variety of reasons went to OneNote (which apparently is now EOL and a migra...
See full 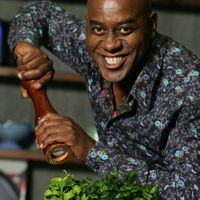 Have a question about Tomboy? Leave a comment for Mark, Omega9 and 14 other contributors.
See Product Page for "Tomboy"