What are the best casual Android games?

1
User
Recs.
8
Updates
5 yrs
Last
Updated
Here’s the Deal
Slant is powered by a community that helps you make informed decisions. Tell us what you’re passionate about to get your personalized feed and help others.
Related Questions
Activity
14 Options 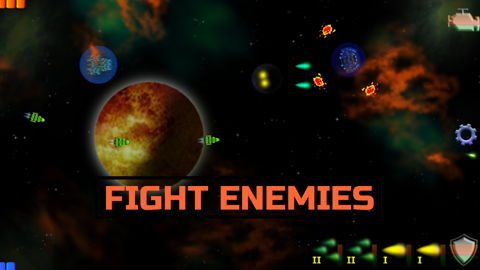 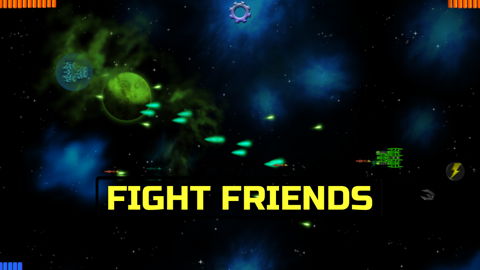 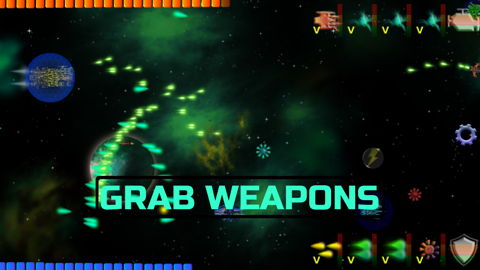 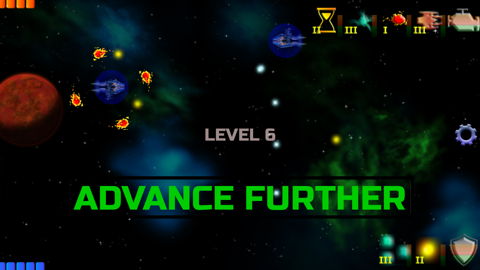 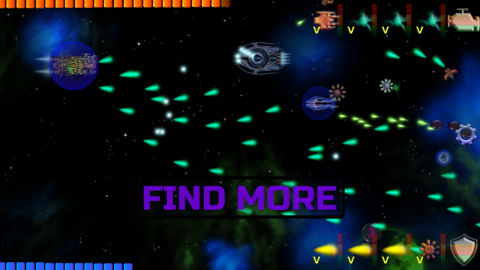 Space shooter with four game modes and lots of enemies and weapons.
You will become a space ship captain. Discover galaxy full of mysteries, find potent weapons and engage in tactical fights with enemies from five different races!
Game features:

Random different opponents pop up, killing them is always fun.