What are the best ultrabooks around $1000?

3
User
Recs.
30
Updates
5 yrs
Last
Updated
Here’s the Deal
Slant is powered by a community that helps you make informed decisions. Tell us what you’re passionate about to get your personalized feed and help others.
Related Questions
Activity
6 Options

3 Recommendations
See Product Page for "Asus Zenbook UX305"
This option has been marked as Out of date.See in comments 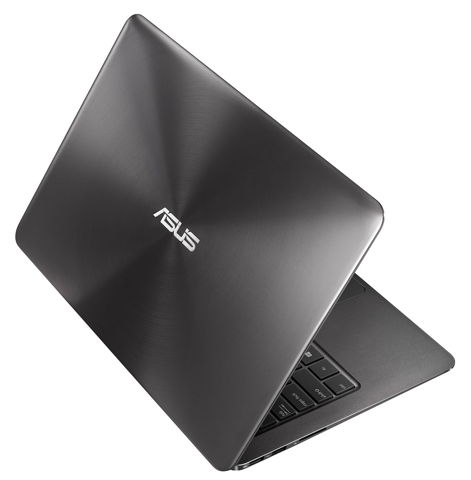 Pro
Main heat source is off to the side

Although Asus allows the laptop processor to get pretty hot, they intelligently designed the laptop so the heat source would be in the top right corner, away from where you are normally typing, however if you have the laptop on your lap, it can still get hot.

There are 3 USB 3.0 ports, a mini HDMI port, a slimline card reader, and a headphone jack. There is of course no ethernet port, but Asus includes an adaptor free in the package.

The Asus UX305 is made out of aluminum, which while providing a premium feel even at its lower price range. It also assists in keeping the laptop cool, as aluminum is a good conductor of heat and allows the heat to disperse more quickly.

Thanks to the power saving, low voltage Core-M processor, the battery life of the Asus UX305 is great, at 9-10 hours.

The UX305 doesn't have the best battery life in the market, but it's near the top.

Pro
Runs silent and cool with no fan

The Asus UX305 uses a low voltage Core-M processor which runs cool allowing the laptop to not require a fan while still running cool. This makes it safe to use on your lap or in bed without burning yourself, or having to worry about the computer overheating and getting damaged.

While it's cool for general use, very intense use could still lead to it getting hot.

Pro
Great specs for the price

Other laptops in this price range tend to have some compromises, either a 1366 x 768 screen, or 4GB of ram, under 256GB SSD, or poor battery life.

The Asus UX305 has a design flaw when the lid is open, letting the bottom of the lid underhang pushing the back of the computer up a bit, making the back rubber feet not touch the table. Because of this the laptop can slide around a bit on a table.

While the Core-M processor has the perks of low power consumption and low heat production, it's not going to be a powerhouse. You should be able to run chrome with many tabs, video, photoshop, virtual machines, and most non intensive work related functions without any hiccups, but don't expect to run most games smoothly.

In benchmark tests, it rates around the level of the 2014 Macbook 13" Air, but lags behind in single threaded applications.

A game like skyrim runs slowly with occasional crashes, while games like League of Legends can get 60fps on very low setting, or 45fps on low.

Con
Power connector is loose unless pushed further in

The power connector sits loose without extra pressure put on it to get it to click into place.

Con
Can get hot under intense load

Under average loads the computer stays cool, however when pushed to its limit, Asus has allowed the laptop to have a very high max temperature, and the processor can get up to 80C.

The wifi card in the Asus UX305 is underpowered and outclassed by most other ultrabooks.

The power button is located next to the delete key and is easy to hit accidentally. 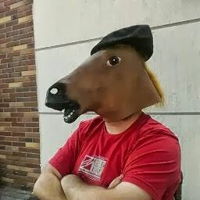 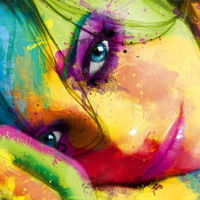 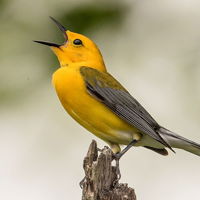