What are the best tools for creating packaged executables for Python?

3
User
Recs.
86
Updates
2 mons
Last
Updated
Here’s the Deal
Slant is powered by a community that helps you make informed decisions. Tell us what you’re passionate about to get your personalized feed and help others.
Related Questions
Activity
7 Options 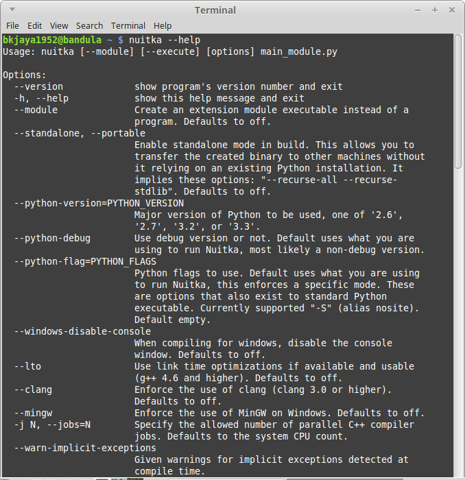 Nuitka is a compiler for Python capable of building stand-alone executables. It is cross-platform, and fully compatible with Python versions 2.6 to 3.7.

It's the best tool for performance conscious users. It turns Python code into C/C++ code instead of freezing it, and, as an ahead-of-time compiler, performs several optimizations when compiling Python code into C/C++ code, improving performance significantly. Some of this optimizations are constant folding (which means that if a variable stores the result of 3+3, Nuitka already knows it is 6 at execution time), conditional-statement predictions, and quicker function calls. This benchmark can be useful for comparing Nuitka's performance against Python's performance.

Pro
Compatible with most Python versions

You can turn a Python script to an executable with all the modules embedded by running the following command python -m nuitka --follow-imports program.py.

The --standalone argument creates executables that can run on machines that don't have Python installed or other dependencies needed for the script to run all in one single file.

Pro
Is optimized to avoid overhead

Avoids big file sizes by only including what is needed for your script to run.

Pro
Source code can be obfuscated

As it compiles to C/C++, no Python Bytecode is left. As a result, the code is obfuscated enough to prevent most cases of tampering.

Nuitka can be used with all Python standard libraries, modules, and extension modules.

Can compile a Python App into an executable, an extension module or a program with modules embedded.

Con
Needs to be used with caution

Even though it goes through multiple tests before release, things can still break. For example, it needs configuration tweaks to work with some third-party packages, ir could cause app crashes, or fail to include dependencies.

Con
Cross-compilation is not supported

Nuitka executables will only run on the platform/OS it was compiled in. This meaning that executables compiled on Windows won't run on Linux and vice-versa.

Stand-alone option's binaries come with CPython included, increasing the size of the executable.

Con
Does not work with Pyenv on MacOS 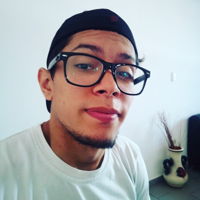 Have a question about Nuitka? Leave a comment for Alejandro, Slimothy and 3 other contributors.

Pro
Nuitka does not require a Python interpreter

Is a Python interpreter itself and users claim it is faster than CPython.

Pro
Hides your source code so it can't be decompiled