What are the best PS Vita games?

2
User
Recs.
10
Updates
8 mons
Last
Updated
Here’s the Deal
Slant is powered by a community that helps you make informed decisions. Tell us what you’re passionate about to get your personalized feed and help others.
Related Questions
Activity
18 Options 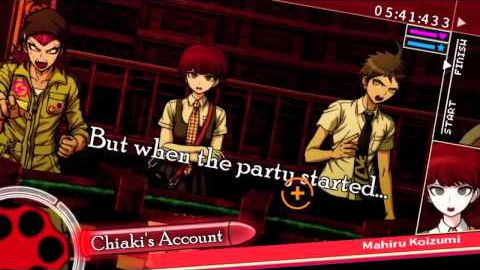 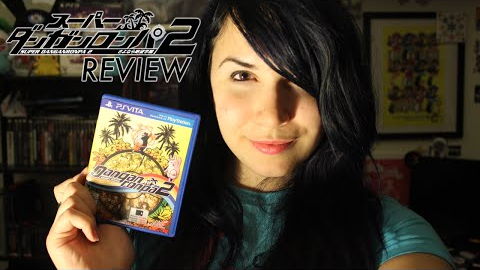 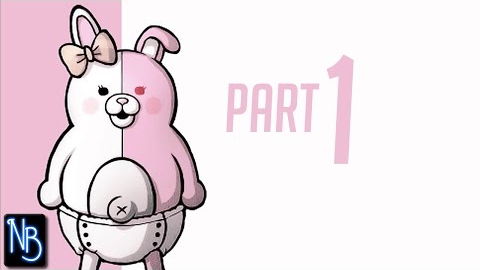 Danganronpa 2: Goodbye Despair is a murder mystery visual novel. You play as a high school student trapped on a tropical island with over a dozen other students. In order to leave, a student must kill another without being discovered during the class trial.

Danganronpa 2 has a wacky but intriguing setup: stranding a dozen or so students in an island together, and forcing them to kill each other in order to be allowed to leave. The twist is that the murderer can only leave if they are not discovered during a class trial. It's really messed up to watch the lengths the school's "headmaster" goes to in their efforts to drive the students insane and force them to kill their friends. At the same time, you get to know a lot about these individuals in seeing just how far they go to scheme and murder each other, all while attempting to cover up their tracks so as to not get found out.

Once you figure out the correct culprit, you then get to watch as the murderer gets punished in a creative and twisted way. But if you get it wrong, it's game over for you.

Even though Danganronpa 2: Goodbye Despair's story is quite entertaining and intriguing, it's not as interesting as the first game. Most of this has to do with how the setups in both games are similar: a group of outlandish students playing a killing game in order to escape, which means you have a general idea of what to expect this time around. Both stories are still solid in their own right, though.

Con
Spoils the first Danganronpa game right at the start