1
User
Recs.
9
Updates
3 yrs
Last
Updated
Here’s the Deal
Slant is powered by a community that helps you make informed decisions. Tell us what you’re passionate about to get your personalized feed and help others.
Related Questions
Activity
34 Options

0 Recommendations
See Product Page for "Lords of the Fallen"

--
Lords of the Fallen 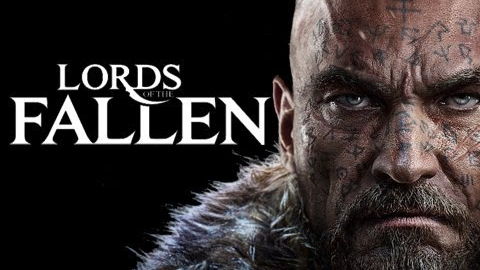 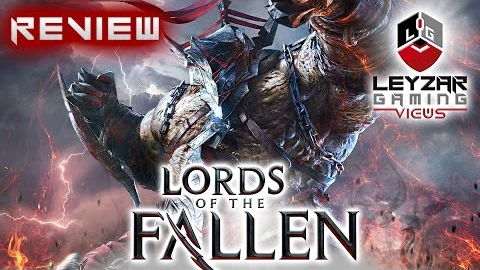 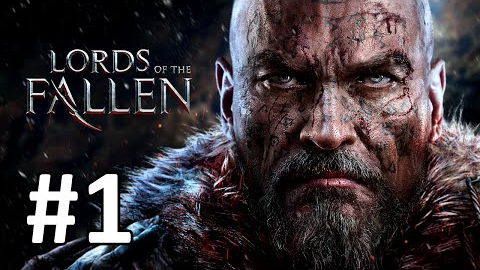 Lords Of The Fallen is an action role playing game along the lines of the Dark Souls series that features tough gameplay set in a dark fantasy world.

Pro
Easier than the Souls series

Lords of the Fallen has been pretty much modeled after the Dark Souls series with gameplay that is very similar. Though with LotF, the gameplay is a bit easier, with enemies not being as excruciatingly as tough.

While the easier gameplay does make Lords of the Fallen more accessible, it is still a difficult game in it's own right.

Lords Of The Fallen features some very gorgeous graphics, something that really sets it apart from the game it takes its inspiration from.

There is a risk reward loot system within Lords of the Fallen in where the player, the further they progress without saving, the better loot they will receive as drops. So depending on when the player wants to save can create a very tense situation when having not saved in over an hour and running low on health. It runs the risk of losing all of the players progress since last saved all for the hope of better items.

The combat in Lords of the Fallen is a bit arcade like in that it plays like a hack and slash more so than a tense combat parrying game. This makes for an easier to get into game.

The story in Lords Of The Fallen never really explains much to the player, leaving the player feeling a bit disconnected from the game, not really caring about the characters or their outcome.

Con
Last half of the game can be too easy

In the second half of Lords of the Fallen the player is able to accrue runes that allow for stat boosts, making the game arguably a lot easier that the first half.