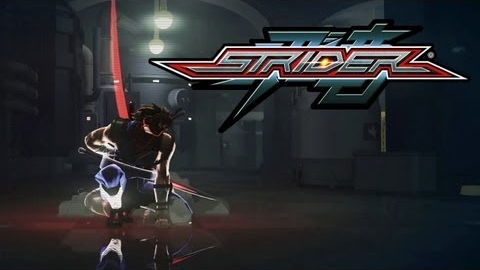 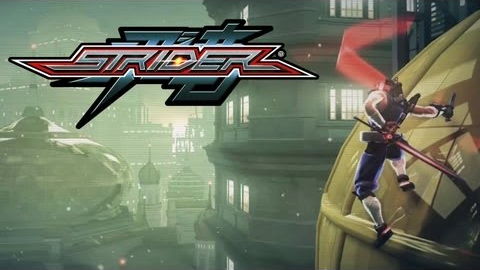 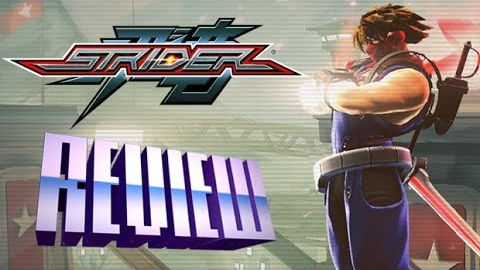 Have a question about Strider? Leave a comment for Yoshiyuki.
See Product Page for "Strider"