+218
199
User
Recs.
66
Updates
22 days
Last
Updated
Here’s the Deal
Slant is powered by a community that helps you make informed decisions. Tell us what you’re passionate about to get your personalized feed and help others.
Related Questions
Activity
113 Options

93
Must Play
Borderlands: The Handsome Collection 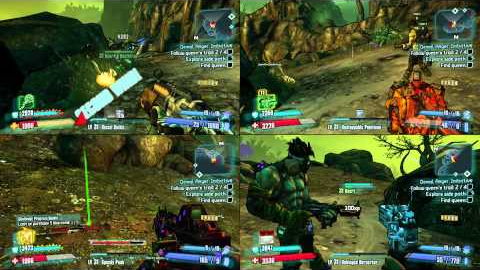 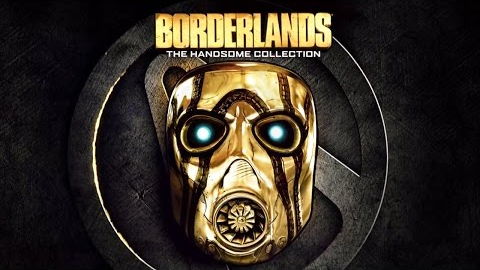 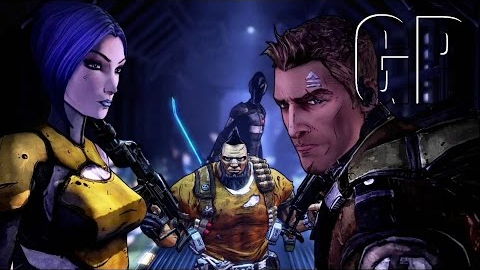 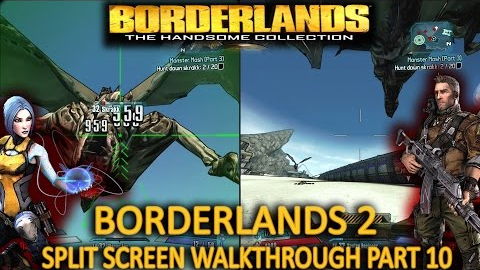 The story of the games included in the Handsome Collection is really funny, with a bunch of great characters and awesome jokes.

While Borderlands can be played solo, the game's different classes are designed to work well together, promoting teamwork. One player might be a tank, drawing enemy attention on the battlefield, giving the sniper character some breathing room to take down a boss, for instance.

Pro
1080p and better textures over the original console versions

The Handsome Collection is an HD remaster of two previous-gen games, Borderlands 2 and Borderlands: The Pre-Sequel. Because it's a remaster, it's now in 1080p and offers better textures and effects than the original games.

Both games in the collection have 6 character classes (12 total). Each one has unique abilities that are affected by the skill trees, allowing you to further specialize your character to suit your playstyle. You can choose the support skills to help your teammates, defensive skills if you like being in the middle of the action, or offensive skills to quickly destroy enemies at the cost of increased risk. There's enough variety to keep it fresh across multiple playthroughs of two very similar games.

The Handsome Collection contains Borderlands 2 and Borderlands: TPS with all of their DLC included, which gives you more than 100 hours of exciting content. Before this collection was released you'd have to spend more than $100 to get all the DLC for these 2 games.

If you find out that a boss is too hard, you can always switch to a different, easier mission, do some grinding, level up, and come back at the new boss with more powerful weapons and skills.

Every time you kill an enemy or open a chest an item can drop. There are millions of possible combinations, each with their unique appearances and stats, so you never know what you'll get. It can be a really weak but rainbow-colored rifle, or an exceptionally powerful golden shotgun. The potential to find the best loot in the most humble locations makes killing enemies and finding chests incredibly exciting and satisfying.

The new low gravity effects work quite well, giving players more of a chance to put distance between themselves and their targets. This makes sniping a lot more viable than in previous Borderlands titles.

Borderlands is a lot more fun when you play it together with your friends. It's not just due to the excitement of going on an adventure together, it's also because the teamwork feels rewarding and meaningful.

The various characters and guns have their strengths and weaknesses, so you can cover for each others weaknesses. It creates an experience where you learn to rely on each other and forge a stronger bond as a result.

Probably the best feature for grinding-lovers. Since the collection includes the Ultimate Vauld Hunter add-on, players now have a cap of 72, instead of 50, and go through a short skill test proposed by Tannis up to 8 times to increase the level of the loot found throughout the game, meaning that maxing out the overlevel stat would make mobs drop level 80 loot.

This also means enemies will get sadistically stronger. Some of them will even be higher than 80 (for example, a level 82 Bullymong, now called Demong) and will deal massive amounts of damage. It's pretty much like Hell but 8x worse.

Add details
UpdateComments
1
Add a Pro
Know any positive aspects of this option?

The Borderlands games are super long, with dozens of missions to do between them, not to mention classes to grind and loot to find. If you're wanting a quick, pick-up-and-play type game, Borderlands isn't great for that. It wants more of a commitment.

Between objectives you often find yourself slowly walking through a massive map with no enemies in sight.

The screen is split vertically when you play 2 player coop, creating massive blindspots on the sides. This is really inconvenient when playing FPS games since you won't see enemies trying to flank you.

Con
Can get repetitive over long play sessions

The gameplay is very simple at its core - you get a new mission, shoot/beat up everyone, loot items, rinse, and repeat. After doing this multiple times it can start feeling a bit dull, especially at the lower levels when your character doesn't have many abilities unlocked to keep it interesting. It might be better to stick to short play sessions, which could prevent you from burning out.

The loot in Borderlands: The Pre-Sequel feels very limited compared to earlier games in the series. Legendary items are almost impossible to find in chests or from enemies; it’s more likely you will find them in an item shop. This means you may have to spend hours grinding for cash in order to purchase the best weapons, because they'll never drop in the wild.

While the game does target 60fps, it often drops below 40 when many things are occurring on screen, which happens often. The game also uses adaptive v-sync, which doesn't work as well as it should, resulting in lots of screen-tearing. 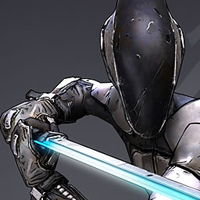 PrincipledGilgamesh
Contributor for 3 years
2
Total
Recs.
415
Total
Karma
Borderlands: The Handsome Collection
Recommended 3 years ago
I play it a lot with my lil' sis, since she loves BL2 so much, having finished it 3 times on the PS3 with my dad and a friend of his. On the same day I bought it on PSN, we rushed 6 hours straight without tiring at all. Next day we would be playing for 8 hours straight with our dad in his friend's b...
Pro
Awesome co-op experience
Pro
Really good value for its price
Pro
Low gravity effects in the Pre-Sequel gives better playability to the sniper class
Pro
Exciting loot collection
Pro
1080p and better textures over the original console versions
Pro
Great variety of character classes
Con
Lots of slow-paced sequences
Pro
Complementary classes that emphasize teamwork
Pro
Comedic story
Pro
Allows freedom to switch between missions
Con
You can't change splitscreen settings in Borderlands: TPS
Con
Can get repetitive over long play sessions
Pro
Overlevel
See full

MerryPandia
Contributor for a month
1
Total
Recs.
0
Total
Karma
Borderlands: The Handsome Collection
Recommended a month ago
MerryPandia hasn’t added their experience, pros or cons to their recommendation.
See full