6
User
Recs.
5
Updates
3 yrs
Last
Updated
Here’s the Deal
Slant is powered by a community that helps you make informed decisions. Tell us what you’re passionate about to get your personalized feed and help others.
Related Questions
Activity
113 Options 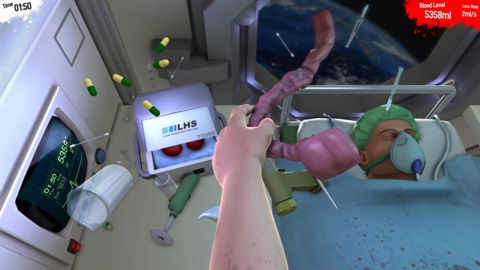 Surgeon Simulator is a humorous and over the top surgeon simulator game that was originally created during a game jam and then later polished to its current release form.

The gameplay consists of the player clumsily trying to control a doctors hands while being tasked to perform surgery on a patient. Any tools can be used, poorly controlled at that which makes for funny circumstances that are not only fun for the player but also for anyone watching.