+62
63
User
Recs.
21
Updates
2 mons
Last
Updated
Here’s the Deal
Slant is powered by a community that helps you make informed decisions. Tell us what you’re passionate about to get your personalized feed and help others.
Related Questions
Activity
113 Options 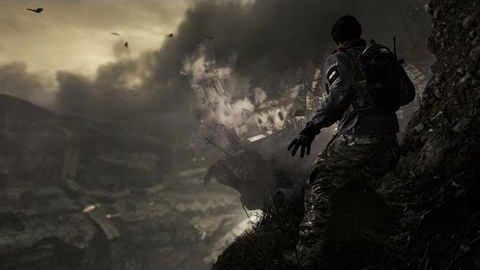 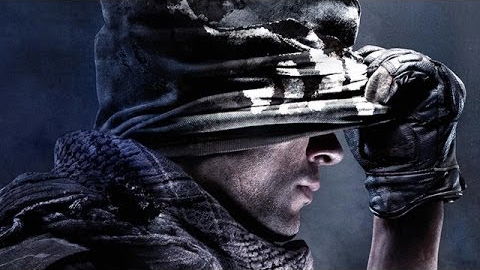 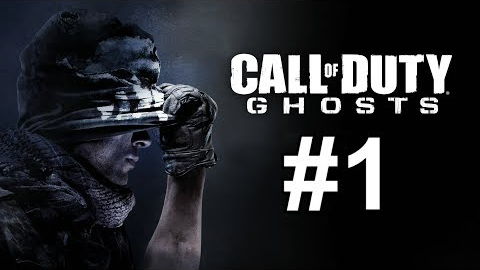 Call of Duty Ghosts is a first-person shooter set in an alternate timeline where the USA is at war with a coalition of South American enemy forces. Players can fight through an exciting campaign, fight monsters from outer space in a weird co-op mode, or take on each other in competitive multiplayer.

Like all Call of Duty games, it focuses heavily on running smoothly, creating gameplay that feels way more fun than its 30fps counterparts.

Players are sent to abandoned towns to fight hordes of aliens, kinda like the Zombies modes in previous Call of Duty games, but with randomized objectives that they have to complete in order to progress. It has some of the most fun gameplay in the entire Call of Duty series.

This heavily story-driven Call of Duty campaign features a cool cast of characters, a villain who is basically what Batman would be if he were evil, and a bunch of great set pieces, like an escape from a prison inside an abandoned casino, a tank assault on an enemy base, two missions on a space station in Earth orbit, and a fight on a monorail.

The multiplayer has almost no players, many gamemodes are completely dead and only traditional ones, like free-for-all and team deathmatch have a few players.

Fish AI was claimed pre-release as part of the new engine, something that is not even new tech in the slightest and has been around in games for over 20 years. Of course to no ones surprise, post release the fish do not behave in the manner that was claimed. Once this was found out when the game released the studio then claimed it was "just a joke".

If you played the other Call of Duty games, then you would know that this game always feels like it's always crouching. It is really annoying with your character feeling like they are 4 feet tall all the time.

The map design and gameplay is some of the worst that Call of Duty has ever seen. There are better Call of Duty games to play if you want to play competitively.

HonestNegun
Contributor for a year
1
Total
Recs.
0
Total
Karma
Call of Duty: Ghosts
Recommended a year ago
HonestNegun hasn’t added their experience, pros or cons to their recommendation.
See full

FerventMultultu
Contributor for a year
1
Total
Recs.
0
Total
Karma
Call of Duty: Ghosts
Recommended a year ago
FerventMultultu hasn’t added their experience, pros or cons to their recommendation.
See full