+1
7
User
Recs.
10
Updates
2 yrs
Last
Updated
Here’s the Deal
Slant is powered by a community that helps you make informed decisions. Tell us what you’re passionate about to get your personalized feed and help others.
Related Questions
Activity
113 Options 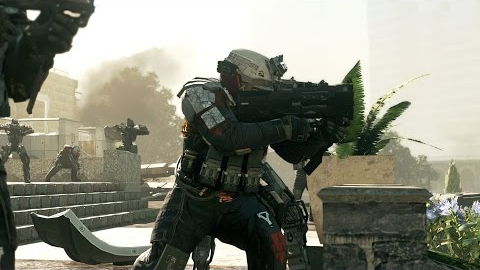 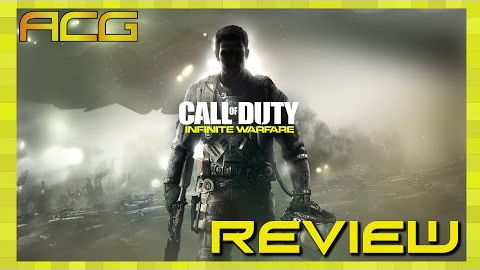 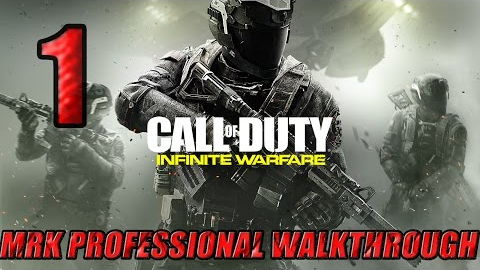 Call of Duty: Infinite Warfare is a shooter about the crew of the last surviving human ship fighting their way through the solar system. It features the series' traditional gameplay, with the addition of space dogfighting mechanics.

After 12 major releases, Call of Duty has become stale. Infinite Warfare revitalizes the gameplay formula by adding space combat. Around half of the optional missions in the game let players pilot a space ship and take on enemy ships, including dogfights with enemy aces. New items, like gravity grenades, help push enemies out of cover, adding some great twists to the traditional Call of Duty formula.

Can't play with friends simultaneously on the same console.