What are the best third person exploration based open world games for PS4?

1
User
Recs.
8
Updates
4 yrs
Last
Updated
Here’s the Deal
Slant is powered by a community that helps you make informed decisions. Tell us what you’re passionate about to get your personalized feed and help others.
Related Questions
Activity
19 Options 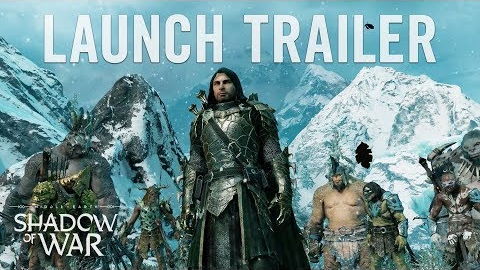 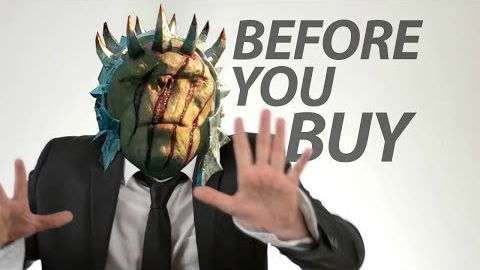 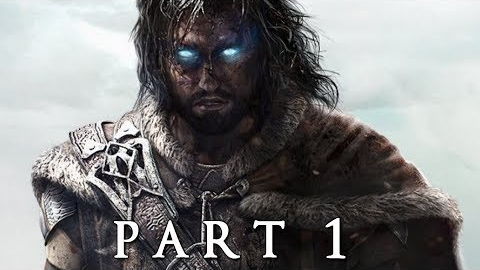 Middle-earth: Shadow of War is an action-adventure RPG. You play as Talion, a human infused with the spirit of a high elf, giving him supernatural powers. The gameplay is based around exploration, slaying orcs, enlisting orcs to join your army, and laying sieges on fortresses with your army.

As you kill orc leaders, they'll drop random quality gear items, ranging from common rarity every-orc weapons/armor to legendary rarity artifacts with unique names. Each item serves to improve your character, providing various stat increases and damage bonuses. You can also upgrade gear with gems or via challenges that usually involve killing orcs, bolstering your strength even further. On top of that, there are set bonuses for legendary items, giving you special abilities such as your hits applying explosive poison on regular enemies. It's very exciting seeing what gear piece an orc leader will drop once you lob his head off, causing you to constantly seek out new victims.

Shadow of War gives one of the better feeling combat systems in recent times, allowing you to be either stealthy or go for direct confrontations.

If you choose to be stealthy, you can skewer unsuspecting orcs from behind with your dagger, drop onto them from a building while impaling them with your sword, or just pierce them from afar with your bow.

If you choose a direct confrontation, it's a really quick-paced and brutal showdown against your enemies with your chosen melee weapon. You weave combos against enemies, dodging, parrying, and countering enemy attacks, which ends in a devastating finishing move, resulting in a mutilated or decapitated orc.

Whichever method you choose, the combat flows really well and you always feel like a force to be reckoned with.

Shadow of War uses the Nemesis system to create a more immersive and alive-feeling world. Thanks to it, orc leaders have names, ranks, titles, tribes they belong to, and most importantly, connections to other orc leaders.

For example, an orc leader might be at war with another orc leader. This conflict won't end until one of them dies. There are also orcs that are considered blood brothers, having unwavering loyalty to each other. Because of this, don't be too surprised if you ever get betrayed by one of your followers that's trying to do right by his blood brother.

Additionally, the leaders you fight will also develop connections with you. Orcs that you've killed or spared, may come back with scars, recalling your previous encounter and vowing to exact vengeance. Orcs that you've escaped from will mock you for being a chicken, and so forth. The gradual creation of this web of connections is very enjoyable and sometimes even more compelling than the game's main story.

As part of the Nemesis system, you can recruit orc leaders after you've bested them in combat. Each one has his own unique strengths and weaknesses, so making the best possible army for conquering enemy territories might take a while.

For example, an orc leader can be completely immune to ranged attacks, but can take increased damage from explosions. You should take such an orc leader on assaults against fortresses filled with archers but be wary of the slightest hints of any bombs.

Once you've finished building a sizeable force, you can assault a fortresses. If you succeed in the assault, you'll take over a territory, allowing you to install your own orc leader as the ruler. With enough effort you'll gradually take over Mordor and its surrounding lands.

Shadow of War makes you feel like a recruiter, general, and a ruler, which is very empowering and a lot of fun.

The overall gameplay formula doesn't change much over the course of the game. You fight orcs, take over strongholds, upgrade your character, and collect blips on the world map. After a while it can start feeling like a grind, especially during long play sessions. This is made worse in the final stretch of the game where you have to fight through 20 consecutive stronghold battles without any story segments or exposition.

Con
Unskippable cutscenes disrupt the flow of the gameplay

Every time an orc leader enters the screen, there is an unskippable cutscene where he rambles a bit, focusing the camera on him and halting combat until the cutscene ends. This usually happens as you're fighting another enemy, potentially disrupting your rhythm, which can be really frustrating, especially if mess up your combo or take an unnecessary hit after the cutscene.