What are the best turn-based RPGs on Xbox One?

1
User
Recs.
32
Updates
2 yrs
Last
Updated
Here’s the Deal
Slant is powered by a community that helps you make informed decisions. Tell us what you’re passionate about to get your personalized feed and help others.
Related Questions
Activity
14 Options

--
South Park: The Stick of Truth 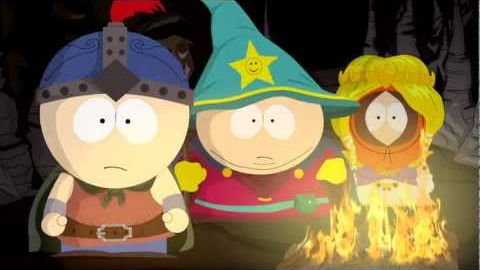 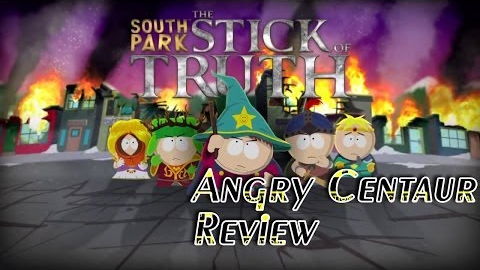 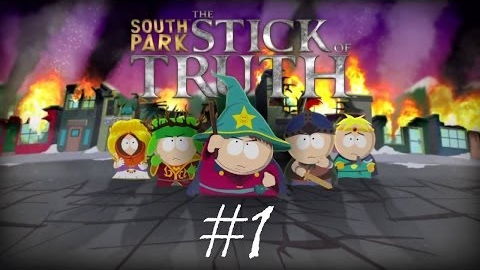 South Park: The Stick of Truth is a turn-based role-playing game. You play as the "new kid", joining the regular cast of the South Park show on an epic quest to become...cool.

When you start the game, you have the option of choosing between four distinct classes: Fighter, Mage, Thief, or Jew. The classes all give you a different edge in combat to suit your style, and the armor for each one makes you fit right in with classic dungeons and dragons fantasy games. If you choose to be a Jew, then you'll be able to take down groups of bad guys all at once with huge, powerful attacks named after religious references. Later on in the game, no matter which class you are, you can summon Jesus in combat to come down from the sky and purge groups of enemies with an automatic gun. South Park fans will probably get a good laugh out of the combat and how over-the-top it is.

Pro
Puts you in the middle of the South Park show

The art style makes the game indistinguishable from the South Park show, featuring the same voice actors and an abundance of references to the long-running series. You'll get to meet the kids, team up with them, and earn their friendship as you explore the town and get in all sorts of trouble together. Each of the characters' houses are mostly fully explorable, and whichever companion you choose will make remarks about the things you find, like what someone's parents might have gotten up to as you rummage through their bedroom. There's a lot to discover, and all of it feels like an authentic recreation of the show dedicated for South Park fans or anyone who wants to jump into the franchise for the first time.

All throughout the story, you'll find funny knocks on the fourth wall as characters make comments about why the voiceless protagonist doesn't talk, and the meaning behind why everyone has to take turns in battle. The whole premise of the South Park kids embarking on an epic fantasy quest together is fun and imaginative, especially as they make remarks about why they're dressed in their outfits and carrying swords or staves. It pokes fun at the role-playing genre while serving as a reminder that the kids are only playing a very convincing game of make-believe.

You can tailor your male protagonist to look however you want, with plenty of hair options, skin tones, eye shapes, and more. While your protagonist isn't voiced and has no name, you'll still feel like a realized character in the South Park show because of how much the boys include you in their activities. Later on in the game, you'll find the girls who will offer to give you a make-over with dresses, shoes, makeup, and hairstyles for a whole new look.

Con
Too easy on the default difficulty

Battles aren't all that challenging on the default difficulty that the game starts with. If you notice that the game seems too easy, then you can go into the options menu and adjust things to your liking.

Con
Crude humor that isn't for everyone

If you don't enjoy the crass, vulgar humor in the South Park shows, then this game probably won't change your mind. Some players might be put off by the shocking jokes, cursing and foul language, and other raunchy and inappropriate scenarios.

DebonairUaIldak
Contributor for a year
1
Total
Recs.
0
Total
Karma
South Park: The Stick of Truth
a year ago
DebonairUaIldak hasn’t added their experience, pros or cons to their recommendation.
See full