What is the best antimalware software for a new computer?

0
User
Recs.
2
Updates
5 yrs
Last
Updated
Here’s the Deal
Slant is powered by a community that helps you make informed decisions. Tell us what you’re passionate about to get your personalized feed and help others.
Related Questions
Activity
17 Options 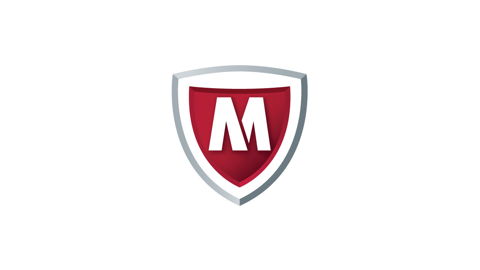 Con
Lives off its name, not its worth

McAfee was founded in 1987, and became famous for being the first antivirus software. John McAfee, the original creator, resigned from McAfee in 1994. The company was purchased by Intel in 2011 and renamed Intel Security. TPG Capital bought a majority share of the company in 2017. Long story short, all of this passing around has made the program much, much different than its former glory, yet it remains popular because of its origin.

McAfee has made multiple errors in recent years causing major, sometimes fatal problems in its users' computers. In 2006, McAfee settled out of a fraud lawsuit. In 2010, millions of computers entered a bootloop because of a failure in McAfee. In 2012, users of McAfee were unable to connect to the Internet. 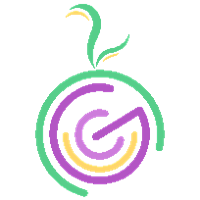 Vin
Contributor for 5 years
128
Total
Recs.
10K
Total
Karma
McAfee
5 years ago
Con
Lives off its name, not its worth
See full
No highlighted recommendations.

Have a question about McAfee? Leave a comment for Vin.
See Product Page for "McAfee"