What are the best configuration management tools?

+19
24
User
Recs.
44
Updates
2 yrs
Last
Updated
Here’s the Deal
Slant is powered by a community that helps you make informed decisions. Tell us what you’re passionate about to get your personalized feed and help others.
Related Questions
Activity
12 Options 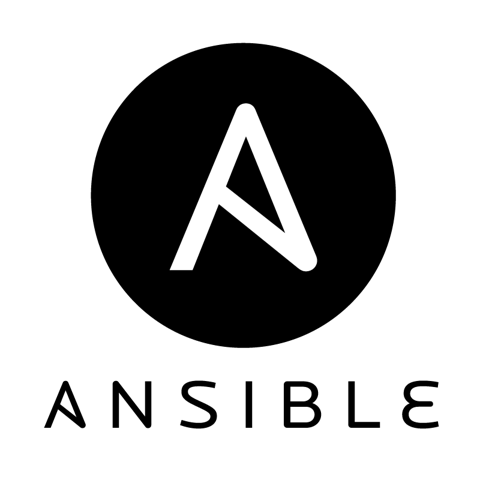 Ansible does not use agents. Instead, all master-agent communications are handled via SSH commands or through the Paramiko module which provides a Python interface to SSH.

Ansible is agentless, making it quick and painless to setup. Ansible has clear and detailed documentation and provides plenty of built-in modules. Its DSL is obtained using YAML and a familiar template system.

Pro
Simple tasks can be run from the command line

Some simple tasks such as triggering updates or reboots, or even checking if the service is running can be done without configuration files. These commands can be run from the command line instead.

Pro
Extensible in any language / runtime

Although you may need to preinstall favorite programming environment, Ansible modules are accessed via shell calls and therefore any executable on the remote system built for use with Ansible may be used as an Ansible module.

Ansible has a Web UI in the form of AnsibleWorks AWX which unfortunately does not tie directly into the CLI. So configuration elements present in the CLI can not appear in the UI unless a sync pass is run. Although the Web UI is helpful and functional, it's still not as complete feature-wise as the CLI.

Ansible is very easy to customize. It doesn't force you to use a language with which you are unfamiliar. Instead, all commands are packaged into YAML modules which are called playbooks. So as long as you use a programming language that can output JSON, you are able to customize it.

Modules that support rich diffs can expose nearly every detail of what will change. However not all core modules support diffs, so there may still be some opaque chances made.

Making roles modular and reusable is a fast process with Ansible.

Compared to other tools, Ansible requires more time to complete the same actions.

Ansible is still relatively new, as far as server automation tools go. This is the reason that many users have found it's documentation lacking in some parts. Although this is mitigated by the fact that it's very easy to learn to use.

If you have an extensive codebase of scripts, your users might find it too easy to just port in the same unsupportable crappy scripts they've been using for years.

Con
Doesn't have its own inventory system

Con
No Python API available, despite the fact that Ansible is written in Python

Despite being written and taking good advantage of the python environment, Ansible offers no python api for programming, and does not make it possible to follow best practices for writing custom Ansible modules.

Have a question about Ansible? Leave a comment for Giancarlo, Jon and 28 other contributors.
See Product Page for "Ansible"