1
User
Recs.
6
Updates
6 yrs
Last
Updated
Here’s the Deal
Slant is powered by a community that helps you make informed decisions. Tell us what you’re passionate about to get your personalized feed and help others.
Related Questions
Activity
6 Options

0 Recommendations
See Product Page for "Crypt of the NecroDancer"

--
Crypt of the NecroDancer 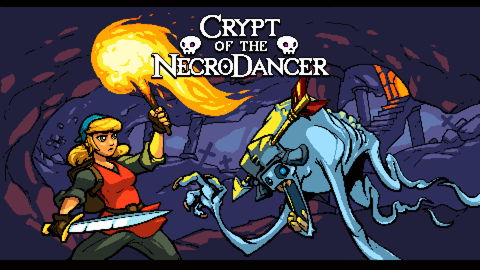 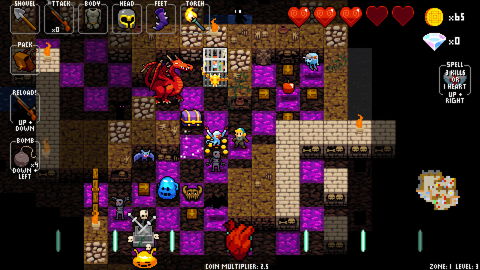 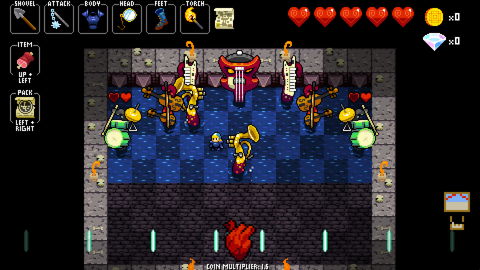 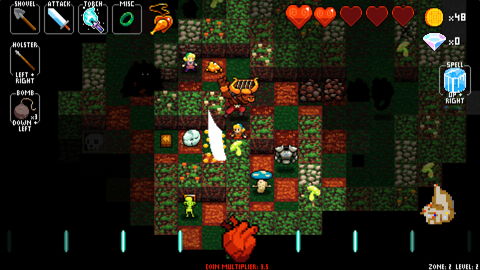 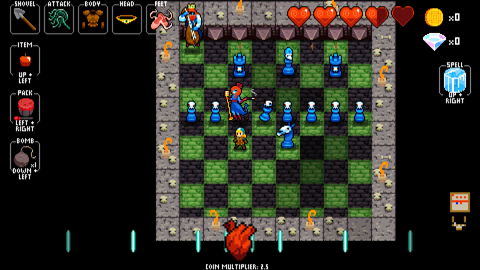 Fun for a couple or a group to get up off the couch and use a dance pad. Special dance pad mode to make the game a bit easier to get started on.

Crypt of the NecroDancer is a rhythm rogue-like dungeon crawler. All actions can only performed on the beat. Adding rhythm as an element to a dungeon crawler allows having each enemy move in a different patter related to the beat and interesting powerups such as tempo increases.

Characters such as "Bard" provide an easy mode without making the game feel plain. Other characters provide an extreme challenge for more advanced players. Lots of different weapon and armor combinations keep the game feeling fresh and support different play styles. Players also re spawn after each level, meaning a less skilled player is rarely out of the action for too long.

Con
Co-op can be unncessarily difficult

Coop requires players to share money and items, which can leave two under-equiped characters instead of one well equipped character. Players also share one screen, meaning they need to agree on which general direction to proceed in. Going in different directions can cause players to get stuck or attract multiple groups of enemies. Players also share one beat counter, making combos harder to achieve.

Con
Beat detection can be a bit spotty

The game allows using own music, but the automatic beat detection can often be quite off and has to be adjusted manually.