What are the best audio players for Windows?

+52
52
User
Recs.
62
Updates
1 mon
Last
Updated
Here’s the Deal
Slant is powered by a community that helps you make informed decisions. Tell us what you’re passionate about to get your personalized feed and help others.
Related Questions
Activity
41 Options 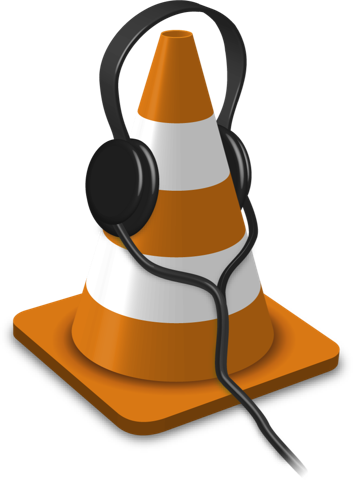 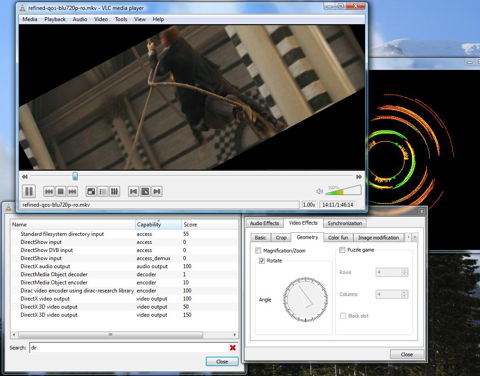 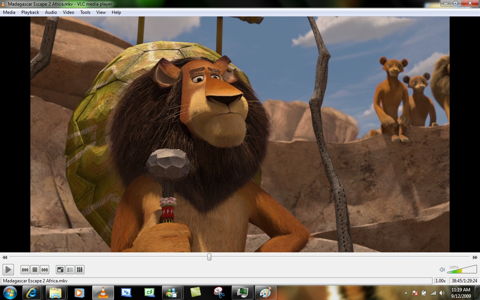 VLC reads almost all music and video without codec installation. It has a wide range of supported encodings.

VLC is licensed under the CC-SA v3.0+ and available on Windows, OSX, and Linux with source code available here.

Pro
Simple to use

An incredibly robust application but very simple on the surface. It makes playing music very straight-forward and puts the user in control.

Pro
Doesn't lock you into any specific devices

Sometimes audio tracks on video files can be quieter than usual. With VLC, it is possible to boost the sound a little without major distortion.

VLC software is capable of creating and connecting to a video stream.

Besides basic configurations, video player has a great amount of adjustable settings.

VLC has a large amount of extensions.

Pro
Simple to setup and use

VLC is an incredibly robust application but very simple on the surface. It makes playing music simple, yet still manages to give the user all the tools he/she wants in a music player.

VLC can be extended through scripting; it uses the powerful but lightweight scripting language, LUA.

The lightest. Even better than the ones known to be light. Both when playing music, only a single song or when playing a video. Either in terms of Ram and Cpu. Compared with almost all, including the ones from Windows like mpc-hc .. or light ones from Linux like Alsa Player, Audacious, SmPlayer .

Pro
Doesn't manage your music library for you

You organize your music into folders any way you want. Want to play an album? Drag and drop. No tags, no confusion, no fluff. Easy.

Everything VLC needs to play media files is contained within which means no outside codecs are needed. This makes it one of the most hassle-free music players as it can play virtually anything as soon as it's installed.

Pro
Can be almost completely keyboard-driven

Blu-Ray playback support was added on July 13th, 2014. It allows playing back DRM-free Blu-Rays with the help of libbluray, libaacs and libbdplus.

VLC does load covers directly from audio files but saves them in artist/album combinations at "C:\Users{Username}\AppData\Roaming\vlc\art\artistalbum{Artist}{Album}" in 500x500 maximum image size. The cover images will be loaded from their respective paths onwards. This can lead to some inconveniences:
It will require extra disc space (although negligible if you only have a couple different albums), these cover files won't be deleted unless you do it manually, so if you chose to edit the artist or albums names previous entries will remain unused.
Covers for individual tracks for already existing album/artist combinations will not be displayed, the first defined one will be used instead, this can also prove problematical if you just want to replace the cover as you have to delete the old one in the files first.
While using Windows, the creation of the required files may conflict with the maximum path length limit of 260 characters if particularly long artist (while including every single performer for example) or album names combined with the already rather long path are used, which can lead to VLC not displaying any cover at all.
At least as of Version 3.0.12, a random unrelated cover will be displayed for every audio file with a missing cover.

VLC is intended to be a media player first and foremost. However there is no library management (aside from playlists), usage of tags is very limited, there is no rating system, and VLC is best at playing a file directly from a folder (as opposed to helping you manage or find good songs in your music library).

Despite all keyboard shortcuts, the width of the picture can't be controlled by trackpad. Besides that, the VLC start-up window doesn’t open at the same place or the same width at which it was previously closed.

Con
Not really meant to be a music player

VLC is made to be a video player. Therefore, it won't carry out actions such as managing your music library.

The player only has one basic interface in white or black, while overall opportunities to personalize are quite limited.

Con
Some insignificant but irritating flaws

Despite all keyboard shortcuts, the width of the picture can not be controlled by trackpad. Besides that, the VLC start-up window does not open the same place or width at which it was previously closed.

If you want to convert more than one file at a time, you have to use either the command line interface or resort to script writing. However, there is other software that can do this better.

VLC does not keep original metadata when converting files.

If .mp4 & .mov do not prove problematic, then why should .m4P? Unfortunately, VLC video player can only play .m4A and .m4V files, whereas .m4p audio files cause some problems. 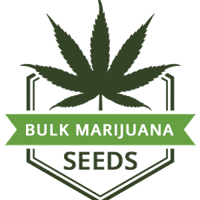 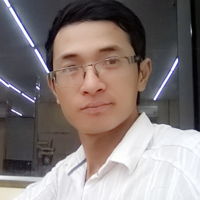 glorz24
Contributor for a year
62
Total
Recs.
90
Total
Karma
VLC
a year ago
glorz24 hasn’t added their experience, pros or cons to their recommendation.
See full
Currently displaying 2 out of 62 total recommendations.

Have a question about VLC? Leave a comment for Peter, gilch and 61 other contributors.
See Product Page for "VLC"