What are the best PC games to play with your partner?

+14
23
User
Recs.
9
Updates
1 mon
Last
Updated
Here’s the Deal
Slant is powered by a community that helps you make informed decisions. Tell us what you’re passionate about to get your personalized feed and help others.
Related Questions
Activity
27 Options 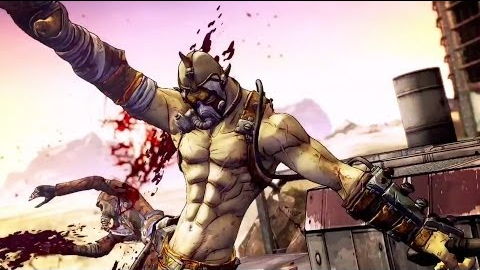 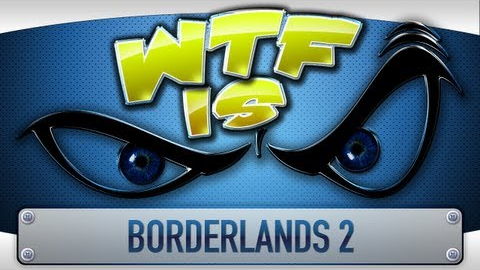 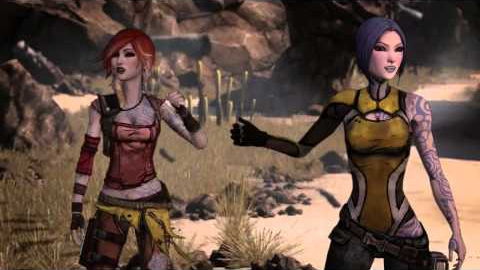 Borderlands 2 is a co-op first-person shooter where you and your friends can easily jump in and out of each others games. The gameplay itself focuses on collecting inordinate amounts of loot, with each item having their own distinctive visual appeal and performance.

Con
The PC version does not have splitscreen

Have a question about Borderlands 2? Leave a comment for Stuart, Shinobi and 23 other contributors.
See Product Page for "Borderlands 2"