What are the best Nintendo DS/2DS/3DS games where breeding affects gameplay?

1
User
Recs.
10
Updates
4 yrs
Last
Updated
Here’s the Deal
Slant is powered by a community that helps you make informed decisions. Tell us what you’re passionate about to get your personalized feed and help others.
Related Questions
Activity
12 Options 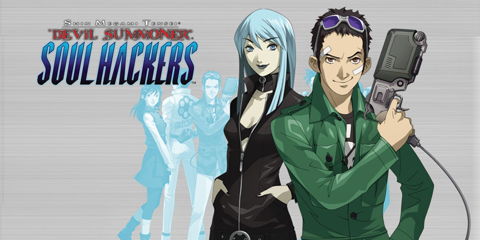 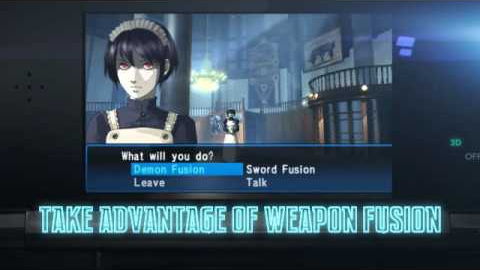 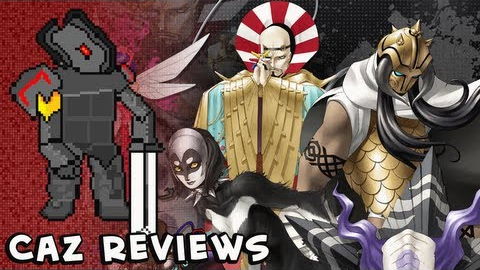 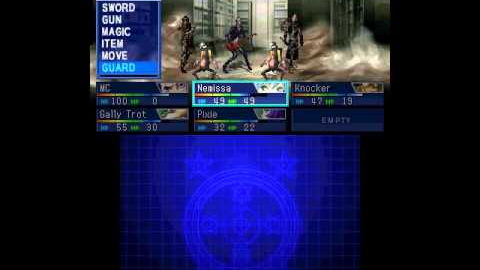 Shin Megami Tensei: Devil Summoner: Soul Hackers is an old school, turn-based role-playing game with dungeon crawling. You play in a cyberpunk setting as part of a group of hackers taking down an evil corporation, with the help of demons you summon to fight by your side.

Soul Hackers is a funny and eccentric spin-off of the serious Shin Megami Tensei games, with a more character-focused story this time around. You play as a hacker among a group of like-minded friends, sneaking your way into databases and systems just for fun at first, until you discover a bunch of questionable activity from a huge corporation. Even though the story mixes in the moral dilemmas that this corporation imposes on its workers to carry out so many terrible deeds, the narrative makes sure to balance things out with lots of charm and silliness.

As you and your friends take down the corporation through hacking into an alternate reality and summoning demons to fight by your side, there are plenty of light moments where the characters joke around and laugh together. The cyberpunk setting also has a tangible 1990s feel to it in its atmosphere and aesthetics, speculating on how the internet would soon take over our lives. It's a great mix of humor, mysticism mixed with technology, and well-written banter between the protagonists, standing out in a clever way from the rest of the games in the series.

The turn-based battles in Soul Hackers can be a challenge, but overcoming the difficulty is all part of the fun. You have a party of demons with you as you fight against other demons, basically hitting them with attacks and spells that they don't absorb or resist in order to beat them. Keeping your attacks going while making sure your team stays healthy is a familiar balancing act for JRPG veterans, though the moderately tense feeling to the fights in this game is quite unique and unlike anything else. It's enjoyable growing your team and taking on tough bosses, all the while getting stronger as you get better at the game.

Demons and angels act as your party members in battle. While fighting, you can recruit almost any enemy demon or angel as long as it's at your level or below, and if it's compatible the moral alignments (Law, Chaos, Neutral) of the other demons in your party, through a process called demon negotiation. You barter with them through a conversation before asking it to join you; if it likes you, and if you give it the items, money, and whatever else it asks you for, it may join your party.

Keeping demons in your party requires an expendable resource called Magnetite that you can buy from shops. Getting stronger demons is a matter of fusing your existing ones together to obtain new party members; this is especially important, since demons don't level up with you in battle. And there are hundreds of different types of demons and angels with their own fitting designs and relevant mythological lore, ranging from familiar names like Shiva, Lilith, Valkyrie, Phoenix, Raphael, and many many more.

Exploring dungeons in Soul Hackers is pretty in-depth, with large, sprawling maps and the occasional puzzles to figure out. You traipse along in the first-person, fighting battles, finding treasure, and progressing the story through boss battles along the way. The dungeon crawling in this game is pretty involved in just how much of the maps there is to reveal and discover, feeling a lot like the first two Shin Megami Tensei games for the SNES in the early 1990s. If you love dungeon crawlers and you're looking for a challenge, then this is a good choice.

This remake of Soul Hackers for the Nintendo 3DS is the first one localized for North America and Europe. Since the original release in 1997 for the Sega Saturn and the subsequent port for the first PlayStation were only available in Japan, the devs included a few new bonuses to help the game stay current.

There's some pretty solid voice acting, a new FMV scene at the start of the game, the ability to save anywhere, and an option change the difficulty at any time, including right in the middle of battle. The addition of the Nintendo 3DS's bottom screen takes away a lot of the headaches from the dungeon crawling, since you can see the map right there as you explore and unlock areas as you go. This is a fine way to play the game for the first time if you couldn't get your hands on it in Japanese way back when.

While this is a good remake for the most part, it does still show its age. Dungeon crawling can feel monotonous sometimes because of the samey environments with weak textures. The existing FMV sequences from the original game also look like the devs just copied and pasted it over from the Sega Saturn version with its lower resolution and grainy visuals. Plus, the navigation, battle, and demon mechanics are straight from the SNES era, which may not excite many people outside of the SMT core base of fans. Although, this is a great game for anyone who's willing to embrace these things as endearing instead of annoying.

The dungeon crawling can be off-putting at times because of the relatively high random battle encounter rate. It's not terrible if you're used to this type of thing in JRPGs, but for anyone who isn't, it can be pretty grating to have to stop every few steps to fight a battle. This problem gets worse as you run out of Magnetite to keep your demons summoned, and if you do completely run out, you can't keep any of your demons out, making navigation much more difficult than it needs to be.

If you've never played a Shin Megami Tensei game before, this may not be the best place to start, because the demon mechanics and dungeon crawling can be pretty daunting to newcomers. Players who have other SMT games under their belt are better off, since their understanding of the more recent installments will help them figure out the more old school things like Magnetite management that the newer games don't have. Without that knowledge and experience, you might not enjoy the charm of Soul Hackers, and all that it has to offer as a glimpse into the earlier games that paved the way for everything that came after.