What are the best game engines for point & click adventure games?

5
User
Recs.
1
Updates
2 mons
Last
Updated
Here’s the Deal
Slant is powered by a community that helps you make informed decisions. Tell us what you’re passionate about to get your personalized feed and help others.
Related Questions
Activity
58 Options 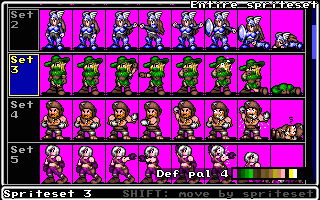 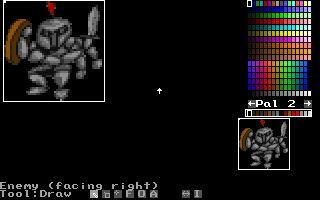 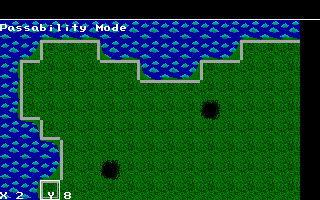 OHRRPGCE (Official Hamster Republic Role Playing Game Construction Engine) is a free and open-source, cross-platform (Windows, Mac, GNU/Linux, Android), and easy-to-use utility with which you can create your own 2D RPG game in a style similar to the classic Final Fantasy games on the NES, SNES and GBA which have so shaped the RPG genre. No programming is required to create a game, though there is a scripting language for customising the engine which has been used to create many non-RPG games.