What Linux distros look the best (nicest) out of the box?

+33
32
User
Recs.
27
Updates
4 mons
Last
Updated
Here’s the Deal
Slant is powered by a community that helps you make informed decisions. Tell us what you’re passionate about to get your personalized feed and help others.
Related Questions
Activity
26 Options 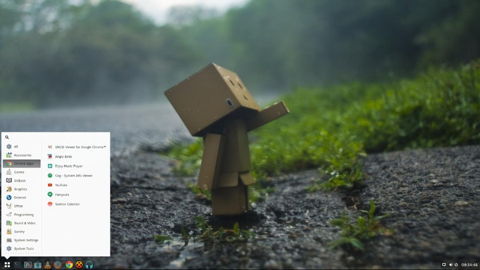 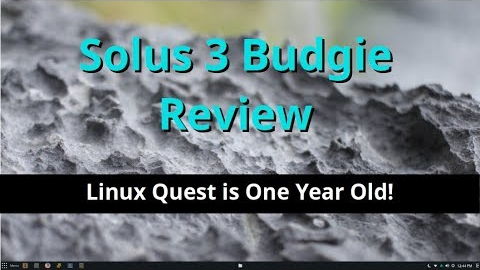 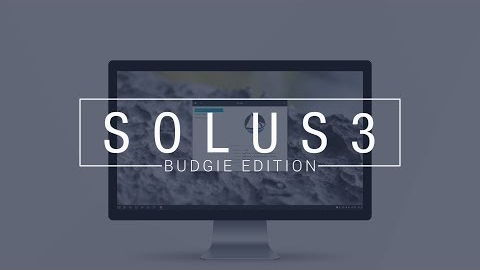 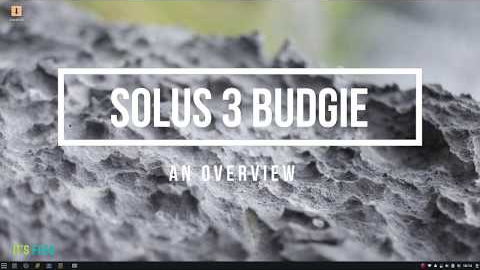 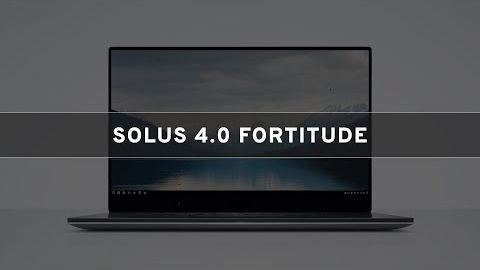 Solus is an independent desktop operating system based on the Linux kernel. It is offered as a curated rolling release model under the slogan "Install Today. Updates Forever".
Solus is currently available in three editions: a Budgie flagship edition, a "feature-rich, luxurious desktop using the most modern technologies"; a GNOME edition, running the GNOME desktop environment, "a contemporary desktop experience"; and a MATE edition using the MATE desktop environment, a "traditional desktop for advanced users and older hardware".
Ikey Doherty has stated that Peter O'Connor is working on the implementation of the Plasma Desktop.

It looks good out of the box and you can customize it as per your needs.

The default desktop environment used by Solus is called Budgie and is quite nice and minimalistic.

The installation procedure for this distribution is quite simple. It's GUI based and all you have to do is to follow the instructions given by the installation window itself.

System boots quickly and stays responsive. Does what operating system should do, and does it really well.

It may not have the most obscure packages, but the packages it does have is a good number of everything a Linux user needs. Gamers, developers, desktop users, etc. all have the necessary packages and then some. The packages themselves are integrated perfectly and are very well updated.

Wich means you don't have to suffer from version to version updates that can break it.

The system itself is very stable. All packages in the repository seem to be carefully picked, well prepared and run stable.

Con
The default desktop environment is not very customizable

Maybe because it's a relatively new project still in its infancy and this may be fixed in the future, but Budgie is not very customizable. You can only change the theme and wallpaper.

Con
Software a bit slower to launch than for other distributions

However, this can be solved from console or downloading other writers.

Google Chrome and Flash are available but do not install. 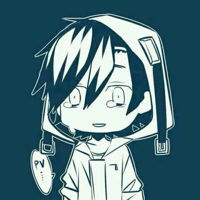 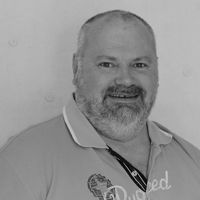 Have a question about Solus? Leave a comment for kevin, Tuncay and 42 other contributors.
See Product Page for "Solus"