1
User
Recs.
21
Updates
4 yrs
Last
Updated
Here’s the Deal
Slant is powered by a community that helps you make informed decisions. Tell us what you’re passionate about to get your personalized feed and help others.
Related Questions
Activity
54 Options 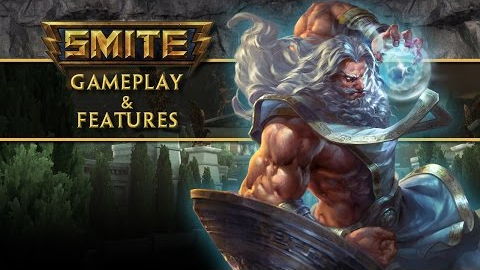 Smite is a free to play 3rd person view MOBA.

The community of Smite is the nicest in the Moba genre and has many members who are ready to provide help and role coachings to new and less experienced players.

The lack of overhead view causes what happens to your teammates to be almost completely unknown. Without good communication, you are running blind and might as well be playing the game solo. In other MOBAs, communication isn't as much of a necessity. If a "jungler" is nearby, you assume he wants to gank. When an ally dashes in, you assume he's positioning himself for a setup. 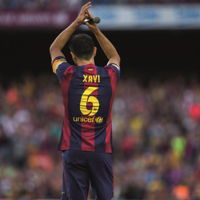 Have a question about Smite? Leave a comment for Bryan.
See Product Page for "Smite"