8
User
Recs.
30
Updates
13 days
Last
Updated
Here’s the Deal
Slant is powered by a community that helps you make informed decisions. Tell us what you’re passionate about to get your personalized feed and help others.
Related Questions
Activity
57 Options 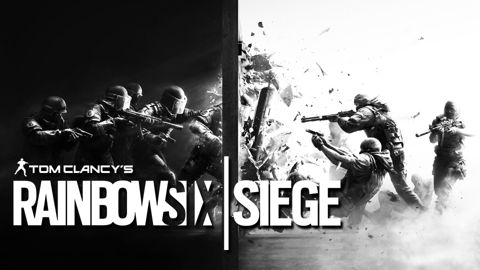 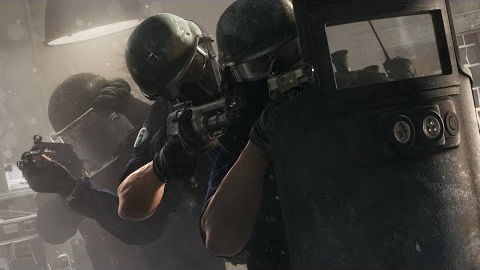 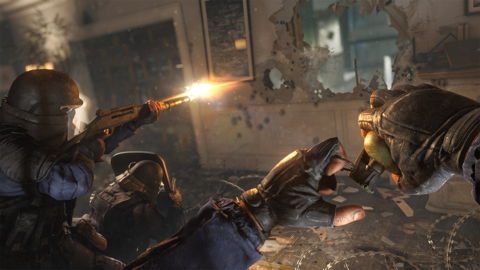 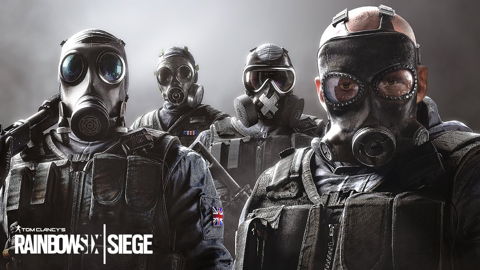 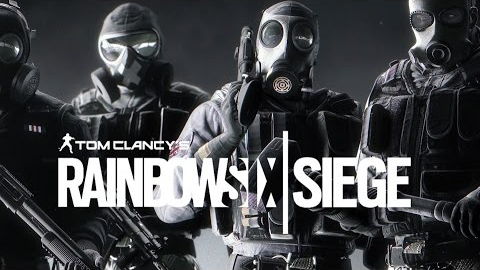 FPS that revolves around counter-terrorist operations. It puts heavy emphasis on team work and using the environment to your advantage by creating barricades and setting traps, or busting through obstacles to catch the enemy by surprise.

Rainbow Six Siege makes players' experience truly unique and engaging by giving both teams different perspective, tools, and objectives. Defenders have to hold their ground against enemy who can burst through walls at any moment. They can fortify the base using barricades and barbed wire, reinforcing doors and windows. The Attackers have to strategize, find the weakest spot in opponent's defence.

Pro
Destructible environments make for a lot of fun

Even though you can't raze buildings to the ground, you can make considerable amounts of structural damage to them. You can destroy walls, floors, and various other objects in the environment using gunfire, explosions, or by just slamming something with your weapon. This is a lot of fun, especially when you're new to this game since everything will seem so amazing.

Rainbow Six Siege is unlike most modern FPS games. Instead of a super fast, twitch-based gameplay, it focuses on a very slow, methodical, and tactical approach to combat. You'll carefully navigate a building, peeking around every corner, using gadgets to scout out rooms, rappelling on walls, and listening to every sound around you. It's less about just shooting first and more about finding the enemy while staying hidden yourself, which is a refreshing change in the over saturated competitive FPS genre.

Rainbow Six Siege adds depth and complexity to the gameplay by introducing unique characters, or Operators, with different abilities. You can choose from 10 Operators on each side (total of 20) to find the ones that suit your preference, or to explore new, unfamiliar aspects of the gameplay. As an example, there is Sledge who uses hammer to break through walls, Flash who can blind the enemy with flash bombs, and Frost who can set up traps to neutralize enemies.

Rainbow Six Siege is designed as a five-on-five stand-off with attackers and defenders. Teams that collaborate effectively get a big advantage over the enemy. For example, if you're playing on the Attackers team, it would be wise to have a player who can create a breach in enemy's defence, like Sledge and one that can detect and neutralize various traps, like IQ.

Rainbow Six Siege makes players' experience truly unique and varied by giving both teams different perspective, tools, and objectives. Defenders have to hold their ground against enemy who can burst through walls at any moment. They can fortify the base using barricades and barbed wire, reinforcing doors and windows. The Attackers have to strategize, find the weakest spot in opponent's defence. To do so, they have powerful weapons, like the M120 mortar to break through the barricades, and devices that disarm all enemy's tech, neutralizing their traps.

Pro
There are tutorials for new players

Rainbow Six Siege offers 10 training missions that let new players get up to speed. They are extremely useful to learn essential skills, such as building and destroying barricades, deploying explosives, and spotting which parts of the floor or the walls can be destroyed. The only thing that isn't covered is team gameplay, that can only be mastered during actual battles.

The game has a realistic and interactive environment, where you can destroy objects around you and shoot enemies through walls, floor, and the ceiling, leaving smudges of blood all around. There are no soundtracks, only noises that characters make, like steps and rustling, that can be used to discover enemy.

When you start playing, most of the game modes, characters, and gear are unavailable. To unlock them, you will have to invest tens of hours.

Con
Ranked play can be discouraging

Not only does Rainbow Six Siege have a very steep learning curve, requiring you to learn map layouts, classes, weapons, and various gadgets, it also has a pretty volatile and demanding community. Even though you can play in ranked matches when you reach level 20, you'll probably get your butt kicked and get promptly flamed by your teammates. This is mostly because of the expectation that you should know everything about the game before you play ranked matches, which is only around the level 60 mark. If you happen to make the mistake of trying them before then, it might leave you with a bad memory that prevents you from wanting to try ranked play again.

If you prefer playing on your own or want to play a campaign, Rainbow Six Siege will not be much fun, because it relies heavily on team gameplay and doesn't have much single-player action. 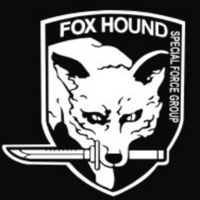