What are the best Sci-fi games on Steam?

1
User
Recs.
10
Updates
1 yr
Last
Updated
Here’s the Deal
Slant is powered by a community that helps you make informed decisions. Tell us what you’re passionate about to get your personalized feed and help others.
Related Questions
Activity
18 Options

Deliver Us The Moon 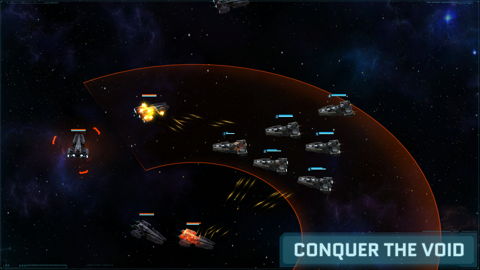 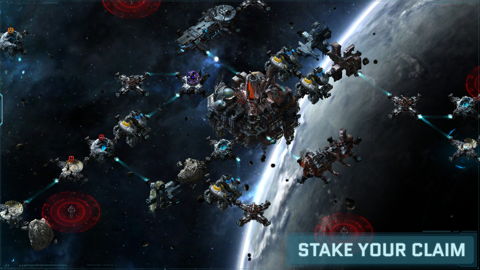 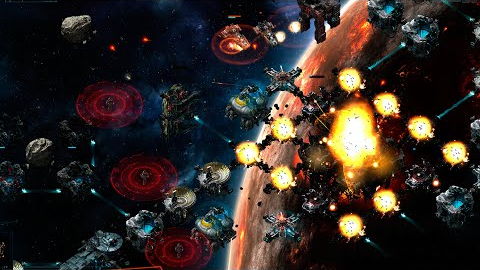 Vega Conflict is a free-to-play sci-fi space game with mining, attacking, and online alliance based elements.
The gameplay consists of the player building up their base while mining and scavenging resources. As they produce more and more resources those resources can be used to also build ships for fighting or collecting. The fighting ships can be used to attack other players to take what they have as well as used for protecting ones own interests. There is also a social aspect to the game where players join alliances to help one another out either by giving them things or helping them fight. All of this is normally done in an incremental manner as there are timers that halt gameplay as well as paywalls used to coerce the player into paying to unlock or speed up gameplay.

Whether on wants to focus on defense or offense when building their bases either can work in the grand scheme of the game. By going with one over the other it does not limit or hobble that player meaning one is free to go with what kind of gameplay suits them best.

Throughout the game players are able to build up relationships with other players through alliances. The alliances can be used for help during the games such as asking for aid. There is also no limit to how much one can help other players, and in doing so makes for a game where much of it is social where joining an alliance can exponentially reward the player.

Mobile (Android, iOS) players are all playing together with desktop PC players, which means during dog fighting sequences the PC players have much finer grained controls over their mobile player opponents. This makes for unfair matching that can lead to mobile players loosing out more often than not if they are facing a PC player. This is also exacerbated by the fact that no one is able to know what platform an opponent may be playing on. So for those on PC their may be the chance of overly easy battles in the game, which may get tiring or lose its appeal.

Have a question about VEGA Conflict? Leave a comment for RickZeeland, Slant and 2 other contributors.
See Product Page for "VEGA Conflict"