5
User
Recs.
17
Updates
10 mons
Last
Updated
Here’s the Deal
Slant is powered by a community that helps you make informed decisions. Tell us what you’re passionate about to get your personalized feed and help others.
Related Questions
Activity
37 Options 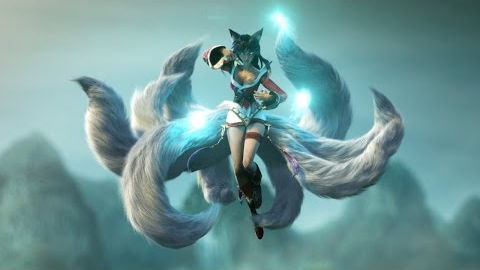 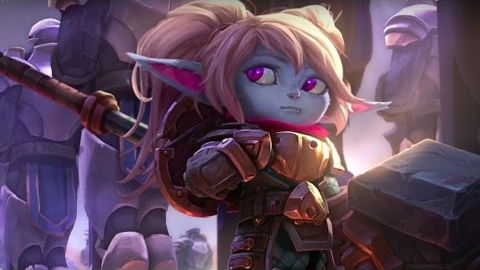 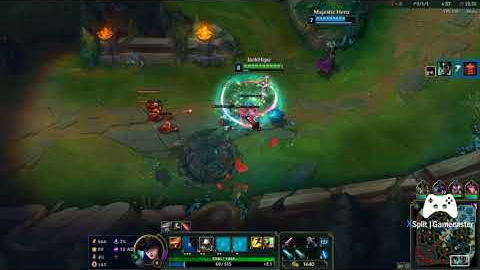 League of Legends is a team-based MOBA that includes some real-time strategy elements.

LoL has frequent patches pushed to the game client. However, with every patch new bugs appear.

Having 144 champions League of Legends ought to offer the greatest diversity, and it delivers.

Many champions have long combos that need precision in positioning and timings on par with fighting games, while others can be effective without combos at all.

Also, many champions feel really unique (not necessarily complicated) in play style, unseen in other MOBAs.

Every character has a massive back story, a home, and characters they interact with.

There are three different maps that users can play on, which offers a bit of a change up of play and familiarity as well as allows for the player to not get burnt out on a singular stage played over and over again.
Also, there are game modes with new experimental maps.

There are a number of fun modes that are switched on Friday evening and switched off Monday evening, rotating every two weeks.
This include always highly awaited URF (Ultra Rapid Fire), AR URF (all-random URF), Nexus Siege, Hunt of the Blood Moon, Legend of the Poro King, Doom Bots of Doom, Hexakill, Ascension etc.

It may sound not much (and it was much more frequent), if you don't realize there are ~150 champions already.

They are updating champions that have "outdated" gameplay/visuals on a regular basis. And usually, they hit bull's eye, giving those champions new life and making them feel "right" to the player (there are much more praises than complaints from the community).

It's free to play without being pay to win.

Compared to other direct DotA successors such as DotA2 and HoN, LoL has simplified mechanics. There are no "denies", there's less penalty for dying and no item purchase is require to teleport back to base.

League of Legends is the worlds top e-sport title. It raises e-sports to a completely new level, making it real sport, no compromise.

It's funny that people still think of "biggest e-sports" as of "highest prize pool", playing other games, they are acostomed, that there is nothing except Worlds championship and another couple of big events. On the contrary League of Legends is a constant big event. Although it's not the first in highest prize pool on Worlds, its e-sports competition is not limited by rare championships here and there. That's why it is the biggest:

Since 2010, it has several professional leagues, with four major: LEC (Europe), LCS (N.America), LCK(S..Korea), LPL (China) and more than 10 "not major" in Russia, Turkey, Latin America North, Latin America South, Brazil, Vietnam, South-East Asia, Australia and Oceania, Japan, Taiwan and more.
It has big "physical" infrastructure, studios and "stadiums" (usually one per region, but they have more than one in S.Korea and China) are built to take regular championship events. Each region has large "TV"-teams, a large number of analysts and casters. Major regions have more than one caster teams, one of which is English-speaking. Overal, several days a week they produce kinda "6 hours expensive tv show."

They have two seasons a year (splits). In each, 10 teams are competing. Each team plays 2-3 games each week, So the total number of games is around 10-15 a week.

In major and some other regions, each organization have 10 or more players, who also play in challenger league (as the second team) and/or are raised to play in the main team somewhen and/or for substitutions in the main team.

So, LoL is a real sport and the biggest of e-sports ever.

Pro
The most popular MOBA by a huge margin

Con
The community is very toxic

Your teammates will most likely be hostile towards you for every mistake.

CulturedShu
Contributor for a year
1
Total
Recs.
0
Total
Karma
League of Legends
Recommended a year ago
CulturedShu hasn’t added their experience, pros or cons to their recommendation.
See full