8
User
Recs.
9
Updates
2 yrs
Last
Updated
Here’s the Deal
Slant is powered by a community that helps you make informed decisions. Tell us what you’re passionate about to get your personalized feed and help others.
Related Questions
Activity
9 Options 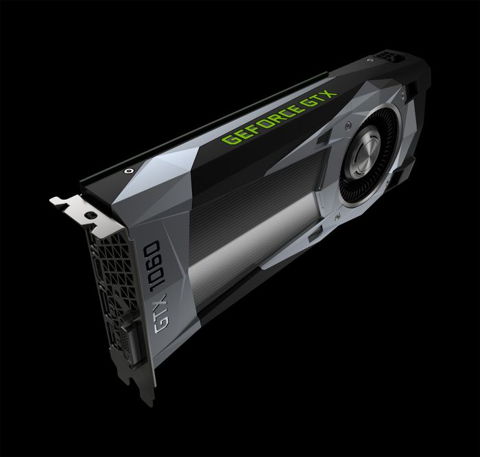 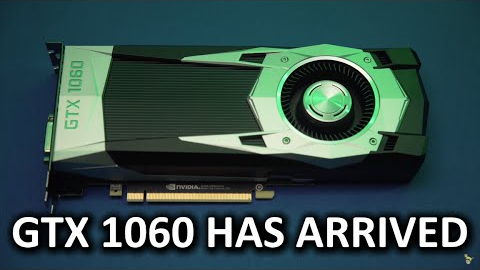 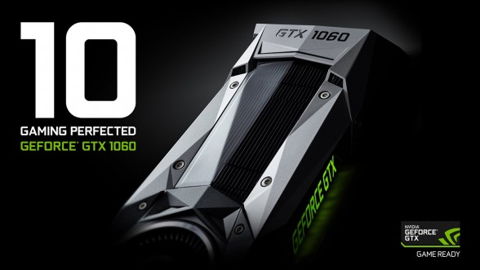 The NVIDIA GTX 1060 is a mid-range graphics card based on the Pascal architecture. The card offers connections for DVI, HDMI and DisplayPort.

The GTX 1060 chip features 6 gigabytes of VRAM, a reference clockspeed of 1544 MHz, a 192-bit memory bandwidth bus, full support for DirectX 12.0 and a maximum TDP (Thermal Design Point) of 120W. A complete overview of the best GTX 1060 cards can be found here.

The GTX 1060 performs extremely well in 1080 (Full HD) gaming situations, often providing a very playable framerate with maximum fidelity settings. For example, the average FPS in Battlefield 4 under the Ultra Preset is 97.5. In Grand Theft Auto V under very high settings, the card is able to reach an average FPS of 115, which is remarkable for a mid-range graphics card. The GPU also does well in games that are optimized for AMD's architecture such as Ashes of the Singularity, where the GTX 1060 is able to achieve a result of 46 FPS under the Extreme Preset. In short, this GPU performs excellently in demanding gaming situations in 1080p and offers the player a good framerates coupled with maximum graphic settings.

For people using a slightly higher resolution such as 1440p (2560 x 1440 pixels), the GTX 1060 also does quite well. When looking back at the Battlefield 4 benchmarks, the GPU handles 1440p and Ultra very well with an average framerate of 62 frames per second. The same can be said for Grand Theft Auto V at 82.5 average FPS and the performance difference in Ashes of the Singularity is quite small at 40 FPS under extreme settings.

In terms of performance compared to NVIDIA's previous generation card, the GTX 1060 performs slightly worse than a GTX 980 and floats between the 970 and 980. Compared to the mid-range GTX 960 however, the performance improvement is over 70%. This MSI OC edition is also slightly overclocked with a boost of 40 MHz on the base clock, which will result in slightly better performance as well.

In terms of VR performance, the GTX 1060 6 GB scores 7.9 points in the relative SteamVR Performance Benchmark, which is firmly above the 'VR Capable' rating that's given to scores above 6.0. The VR Capable rating implies a steady framerate of at least 90 frames per second in an average VR-situation.

The GTX 1060 can be seen as NVIDIA's direct competitor to the AMD RX 480, with both cards offering similar price points. The GTX 1060 outperforms the RX 480 in most gaming titles, except for those that are optimized for AMD's Graphics Core Next platform, such as Hitman or Ashes of the Singularity. In most other titles however, such as Battlefield 4, GTA V, Metro: Last Light, Rise of The Tomb Raider, The Division and others, the GTX 1060 outperforms its competition. The average performance increase over the RX 480 is 13,5%.

The GTX 1060 comes with 6 gigabytes of VRAM memory, which puts this GPU directly between other mid-range cards with 4 or 8 gigabytes of memory. Lots of video RAM isn't particularly useful in current games, but future titles will most likely take advantage of larger amounts of video memory. 6 GB is considered a sweet spot and the two extra gigabytes compared to the more standard 4 GB makes the card a bit more future proof.

By overclocking your graphics card, you increase the clock speeds of the chip and memory to gain even more performance. The GTX 1060 handles overclocks well, relatively high boosts of over 200 MHz for both the GPU and memory clock speeds aren't uncommon without the use of special cooling solutions. In this case, an overclock of 229 MHz on the GPU and 380 MHz on the memory result in a 14% better performance in Battlefield 3, in 1440p resolution.

The GTX 1060 and other Pascal-based GPU's from NVIDIA offer a couple of exclusive features that aren't available on previous-generation graphics cards or current GPU's made by AMD.

Power consumption levels of the GTX 1060 are very good. While the power consumption is somewhat higher than the previous-generation GTX 960 in some gaming circumstances - the new 1060 is the fastest graphics card on the market with a limited maximum consumption of 120 watts. In an idle situation, the GTX 1060 only uses about 9 watts of power - almost half of the amount a RX 480 requires at 16 watts. When looking at intensive full load scenario's such as a Furmark test, the maximum power consumption measured for the GTX 1060 is around 122 watts - a whopping 44 watts less than AMD's RX 480.

The power consumption difference between the GTX 1060 3GB and 6GB is negligible, although the 3GB-version surprisingly consumes around 4 watts more power under load.

Vulkan is a graphical API that allows developers to communicate better with the GPU, which in theory should result to performance improvements compared to the more standard DirectX 12 or OpenGL API's. The GTX 1060 doesn't do particularly better in Vulkan however, and the difference with the standard OpenGL is very minimal.

Doom is one of the first (and only) titles with support for Vulkan and serves as a good benchmark for OpenGL vs Vulkan performance. Using Ultra settings and a 1080p resolution, the GTX 1060 is able to achieve an average framerate of 101.3 FPS in OpenGL. When tested in Vulkan, the performance difference is unnoticeable at 101.5 FPS, a very slight increase. In 1440p resolution, results for OpenGL are 68.3 FPS, while Vulkan only provides a small performance boost to 69.3 average frames per second. AMD's new Polaris-architecture graphics cards are significantly better optimized for Vulkan compared to the GTX 1060 and other NVIDIA Pascal-based GPU's. For example, the AMD Radeon RX 480 performs significantly better in Vulkan, with 1080p results of 85 FPS for OpenGL and 111 FPS in Vulkan, a 30.59% increase.

The GTX 1060 does not offer support for SLI - short for Scalable Link Interface - which allows users to install multiple identical graphics cards in order to gain performance. In other words, you can't connect two or more GTX 1060's and run a dual- or multiple-GPU solution which is very remarkable for mid-range graphics cards. 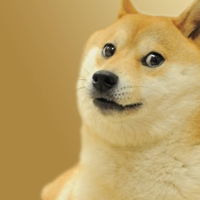