2
User
Recs.
7
Updates
3 yrs
Last
Updated
Here’s the Deal
Slant is powered by a community that helps you make informed decisions. Tell us what you’re passionate about to get your personalized feed and help others.
Related Questions
Activity
9 Options 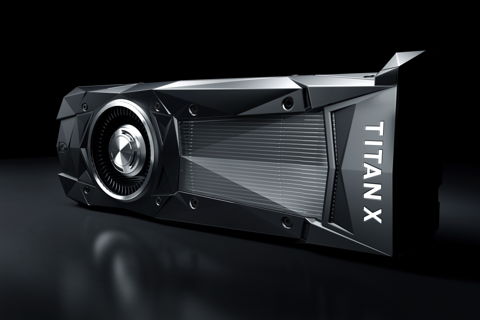 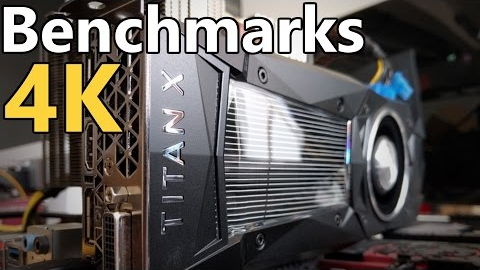 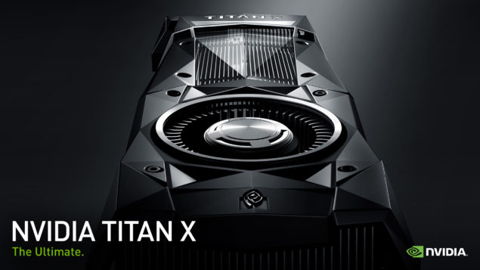 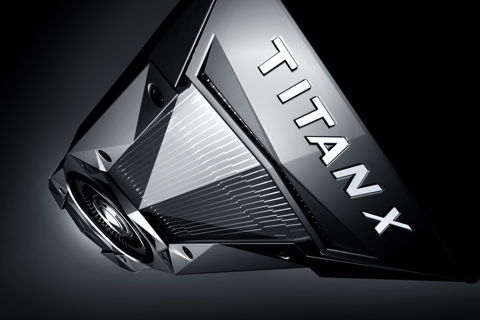 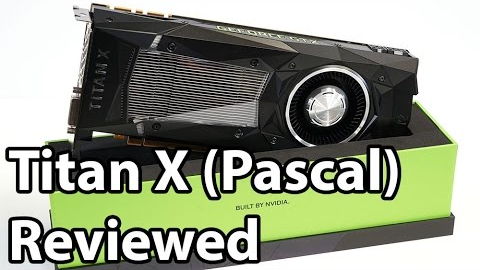 The NVIDIA TITAN X (without the GeForce branding) is the fastest graphics card available and is based on the Pascal architecture. The card offers 12 gigabytes of memory and provides a three DisplayPort inputs, a DVI-port and an HDMI connector.

The updated TITAN X and other Pascal-based GPU's from NVIDIA offer a couple of exclusive features that aren't available on previous-generation graphics cards or current GPU's made by AMD.

The TITAN X doesn't have issues with hefty overclock boosts of over 10%, both for the overall GPU clock speed and the memory. The increase in the power limit of the TITAN X also allows for more consistent results.

The NVIDIA TITAN X is the company's most powerful graphics card available based on the Maxwell architecture which makes it ideal for the most intensive gaming situations. In 1080p and 1440p gaming situations, the TITAN X will effortlessly achieve very high framerates of 100+ fps while using the highest possible graphical settings. The power of the TITAN X truly shines when gaming in 4K. For example, in the resource-intensive Rise of The Tomb Raider, the TITAN X achieves an average framerate of 61 fps with the highest possible settings and 4K resolution. The same can be said for games such as Doom (81 fps), Grand Theft Auto V (75 fps) and 64 frames per second in The Witcher 3. Considering the very high 4K-resolution and the use of the absolute maximum graphical settings with anti-aliasing and high-quality anisotropic filtering, this is a very impressive feat.

The TITAN X is equipped with 12 gigabytes of video memory, while most other high-end cards only have about 8 gigabytes. While those extra gigabytes of memory may prove quite useless for the moment, the extra memory does allow for plenty of headroom for more memory-intensive games in the future, especially at higher resolutions.

During full load, temperatures of the high-end TITAN X chip will reach roughly 80 degrees Celsius. Those temperatures are acceptable for a high-end card, but the TITAN X will not allow itself to go above this temperature in order to prevent damage to the chips. When the maximum target of 80° C is reached, the card will start to slow itself down and reduce the clock speeds (also known as throttling), which also results in a slightly lower and less consistent performance.

With a recommended retail price of $1,200, the TITAN X is one of the most expensive GPU's available. In fact, the price tag is almost two times as much as that of NVIDIA's second-fastest graphics card, the GeForce GTX 1080. The latter retails for a little bit over $600. While the TITAN X may perform about 30% better than a 1080, a card with nearly double the price tag may be hard to justify.