What are the best Linux distributions for KDE without systemd?

+6
11
User
Recs.
13
Updates
2 mons
Last
Updated
Here’s the Deal
Slant is powered by a community that helps you make informed decisions. Tell us what you’re passionate about to get your personalized feed and help others.
Related Questions
Activity
19 Options 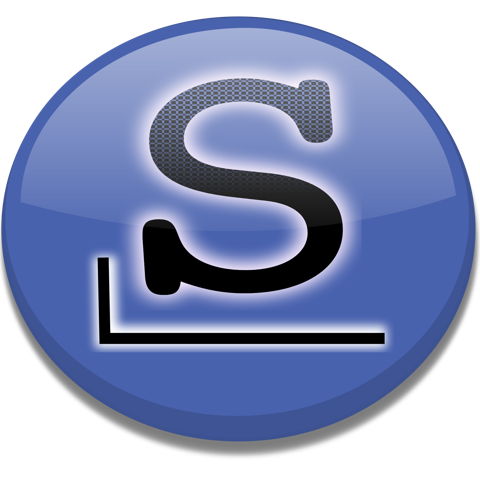 One need to vain 3GB+ data for downloading one slackware ISO.

There are years between stable slackware releses.

Con
Packages have no dependency checking

Have a question about Slackware? Leave a comment for Holo, Alejandro and 15 other contributors.
See Product Page for "Slackware"