What are the best game engines for making an RPG?

+18
23
User
Recs.
19
Updates
2 mons
Last
Updated
Here’s the Deal
Slant is powered by a community that helps you make informed decisions. Tell us what you’re passionate about to get your personalized feed and help others.
Related Questions
Activity
13 Options

RPG in a Box 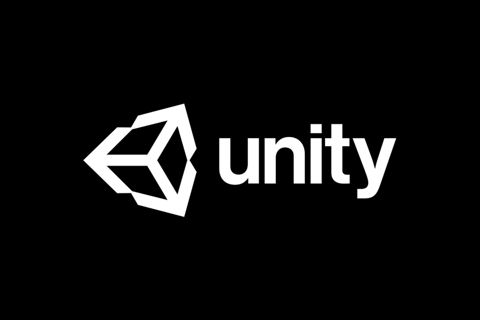 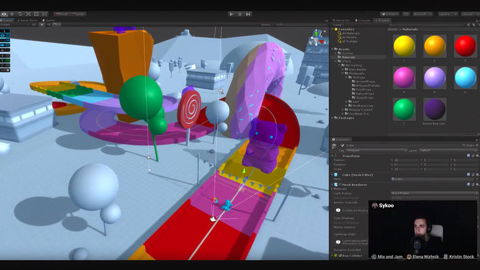 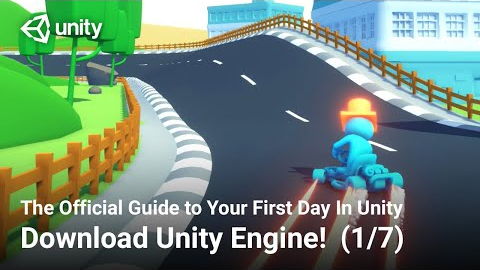 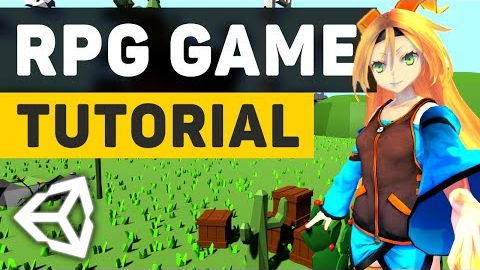 The engine can be used to create 3D and 2D games for iOS, Android, console, PC, and Web.

Pro
Has a great animation system

Unity is bolstered by a huge, helpful community via its official forums, wiki, Unity Answers, and Unity Asset Store; plus the most-subscribed subreddit of any game engine.

With Unity knowledge of just one engine is needed to be able to create both 2D and 3D games.

Unity's modular system and usability allows for quickly developing a prototype of an idea. It has features like drag & drop editing, shaders, animation and other systems already in place to allow diving right into developing a game.

Pro
Lots of assets can be found in the Asset Store

For those developers who can't afford an artist, or aren't skilled enough to create their own art, Unity features an Asset Store full of a wide variety of free and paid assets that can be easily added to a game. The Asset Store has more than just music and art. It also has code and modules that can be added to games including unique lighting or GUI systems. It also has powerful asset management and attribute inspection.

Unity runs very smoothly even on systems that are considered "weak" by today's standards.

Overall, a coherent engine with a rational approach. People who complain a lot about being forced to hack around it usually do not read the docs, like the one that describes orders of execution, or specific functions hooks and such. Some like to say it lacks raw power where people who are used to standard optimizations have no problem. For example It is not uncommon to encounter users who complain about low FPS but forgot to activate occlusion, flag static elements, activate animations culling, and so on. As for complaints about C#, people who are transitioning from C++ were already bad at C++ before being bad at C#. They often come from the PC world where the sheer power of today's machines is very forgiving compared to the platforms we had to develop for in the 80s~90s. One of their errors is for example to never read this doc.

Unity is built from the ground up as a general purpose game engine, and ships with only very basic assets, most of which are geared towards 3D games. This means everything you'd expect from something like RPG Maker or Godot is something you'll need to implement yourself from C# code. From 4-directional sprite-based character movement to turn-based combat, Unity doesn't have it. No RTP tilesets to use as a base, either. (There was even a time where getting a basic 2D pixel art-friendly camera working took some knowhow, but thankfully recent Unity releases have put some emphasis on Quality-of-Life for 2D developers.)

You might be able to download some of the missing pieces from the Asset Store, but those assets cost money, and they tend to break over time as Unity's internal systems change with new updates, and asset developers tend to abandon niche products once the money runs dry. It's ironic. Unity is great at all the things RPG Maker lacks, but it lacks all the JRPG fundamentals RPG Maker ships with standard.

Bottom line: If you're prepared to make all your art assets and game systems from scratch, you want sweet 21st century shaders and other modern features RPG Maker consistently lacks even in the MV era, and writing your own dialogue system or saved game functionality sounds like a fun weekend's challenge rather than a herculean task you have no idea how to approach, Unity might be for you. If you're currently struggling with RPG Maker, switching to Unity or Unreal Engine will probably make things worse long before it makes them better.

Graphics are too good for RPG games.

Have a question about Unity? Leave a comment for RickZeeland, teadan and 27 other contributors.
See Product Page for "Unity"