What are the best search engines for web applications?

+23
19
User
Recs.
63
Updates
4 yrs
Last
Updated
Here’s the Deal
Slant is powered by a community that helps you make informed decisions. Tell us what you’re passionate about to get your personalized feed and help others.
Related Questions
Activity
14 Options 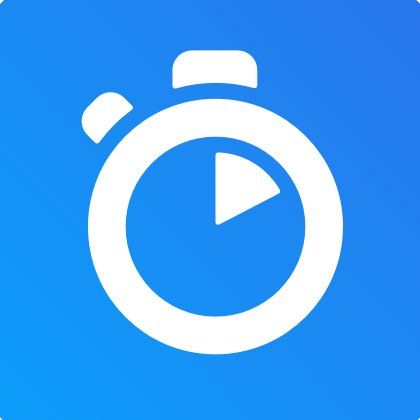 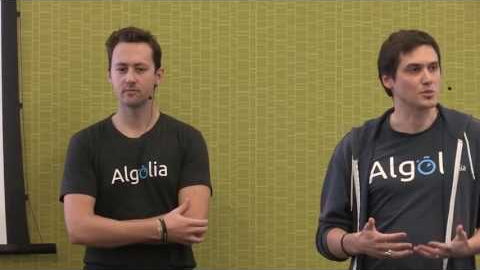 Algolia is everything you need to build search. Comprehensive documentation, officially-maintained SDKs and a fast, reliable API. Full browser, iOS and Android support to help you build the perfect user experience.

API replies in few milliseconds and they have datacenters all around the world.

Pro
As a hosted service it reduces required maintenance work

Algolia provides worldwide hosting, meaning you can scale up search worldwide at the click of a button.

In addition to their 14-day free trial, Algolia supports their Community with a free plan as well as discounts for non-profits, students and the open source community.

The configuration is based on tie breaks which makes reasoning about the search easier.

Algolia's engine has been built in such a way that you can index and search any language, or even several languages at the same time.
The engine is also typo tolerant, and will allow for up to two typos in each words of the search query.
This typo tolerance feature is also language agnostic, as it relies on optimized data structures and "fuzzy" tree traversals (implementing a Damarau-Levenshtein distance algorithm) instead of using dictionaries.

Their Tie-Breaking Algorithm gives you powerful relevance from day one that you can customize as much as you want by integrating the business metrics that matter most.

UpdateComments
1
Add a Pro
Know any positive aspects of this option?

There is a Free tier limited to 10k records that can only do 100k operations. Have a question about Algolia? Leave a comment for Alexandre, Olivier and 32 other contributors.

Only 1000 results per search.
Workaround: "You can use our Browse method implemented in all our API clients. This method supports most of the search parameters, which allows you to retrieve results beyond this limit."