What are the best Fire Emblem games?

0
User
Recs.
7
Updates
4 yrs
Last
Updated
Here’s the Deal
Slant is powered by a community that helps you make informed decisions. Tell us what you’re passionate about to get your personalized feed and help others.
Related Questions
Activity
6 Options 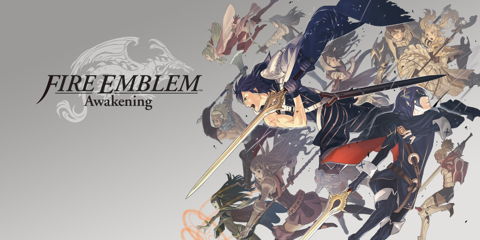 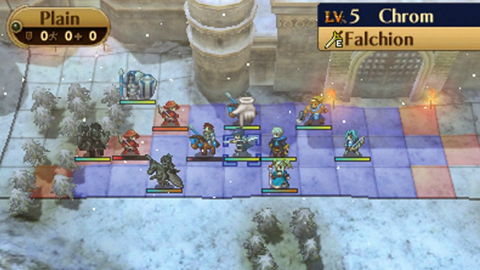 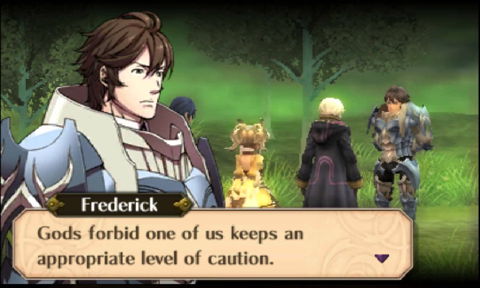 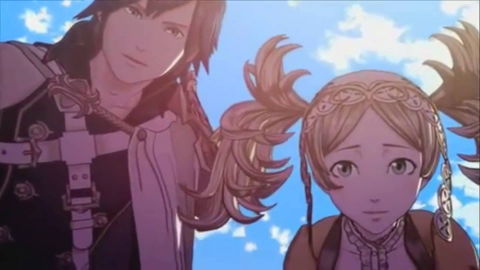 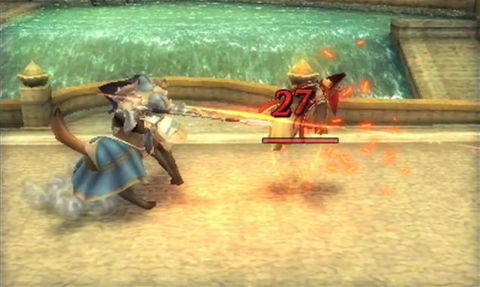 Fire Emblem Awakening is a tactical RPG for the 3DS that costs $39.99.

The gameplay consists of players starting the game with a customizable character to take on turn based battles on a playing field with a certain amount of troops and opposing troops. With a goal of defeating their enemies with a normal win condition of defeating the opposing team. In normal playmode any troops lost on the players team will remain dead adding a level of difficulty that makes for a challenging game.