Who are the most relevant philosophers of the 21st century?

5
User
Recs.
2
Updates
7 yrs
Last
Updated
Here’s the Deal
Slant is powered by a community that helps you make informed decisions. Tell us what you’re passionate about to get your personalized feed and help others.
Related Questions
Activity
6 Options 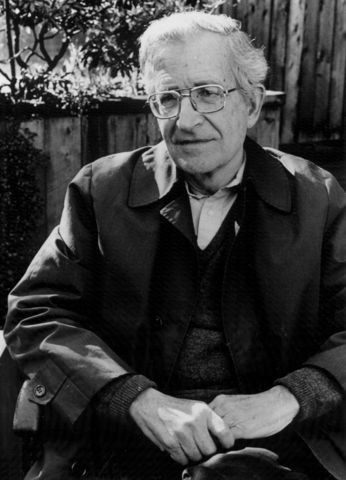 Avram Noam Chomsky (born December 7, 1928) is an American linguist, philosopher,[8][9] cognitive scientist, logician, historian, political critic, and activist. He is an Institute Professor and Professor (Emeritus) in the Department of Linguistics & Philosophy at MIT, where he has worked for over 50 years. In addition to his work in linguistics, he has written on war, politics, and mass media, and is the author of over 100 books. According to the Arts and Humanities Citation Index in 1992, Chomsky was cited as a source more often than any other living scholar from 1980 to 1992, and was the eighth most cited source overall. He has been described as a prominent cultural figure, and he was voted the "world's top public intellectual" in a 2005 poll. Have a question about Noam Chomsky? Leave a comment for Claudiu, Alise and 4 other contributors.