What are the best TV series to watch on Netflix?

2
User
Recs.
3
Updates
2 mons
Last
Updated
Here’s the Deal
Slant is powered by a community that helps you make informed decisions. Tell us what you’re passionate about to get your personalized feed and help others.
Related Questions
Activity
7 Options

Orange is the New Black 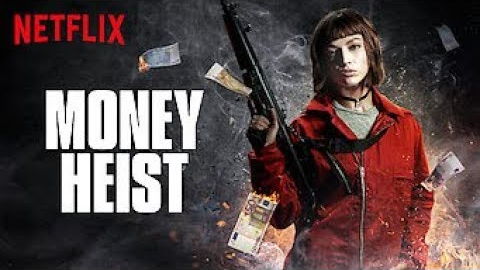 A criminal mastermind who goes by "The Professor" has a plan to pull off the biggest heist in recorded history -- to print billions of euros in the Royal Mint of Spain. To help him carry out the ambitious plan, he recruits eight people with certain abilities and who have nothing to lose.

Released on February 2019, Hanna narrates the story of a young girl raised in a forest in Poland. The only person she has ever known is her father, Erik. She goes through highs and lows in an attempt to explore her identity. The story gets thrilling when Marissa, an agent, tries to hunt down Erik and Hanna. The series has been inspired by the 2011 movie of the same name. It stars Joel Kinnaman, Esme Creed-Miles and Mireille Enos in prominent roles.

Moodle
Contributor for 2 months
4
Total
Recs.
10
Total
Karma
money heist
Recommended 2 months ago
From real-life inspired heists to huge action scenes, Money Heist has it all. But neither the heists nor the action scenes are our favorite parts. Rather, the character-driven drama and inspirational quotes always keep us coming back for more. Because of our love for these quotable moments, we’ve gathered o...
Pro
Henna
See full

Have a question about money heist? Leave a comment for Moodle.
See Product Page for "money heist"