1
User
Recs.
5
Updates
3 yrs
Last
Updated
Here’s the Deal
Slant is powered by a community that helps you make informed decisions. Tell us what you’re passionate about to get your personalized feed and help others.
Related Questions
Activity
62 Options 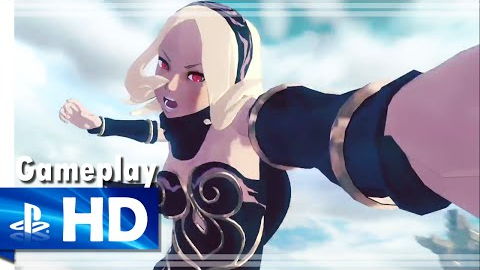 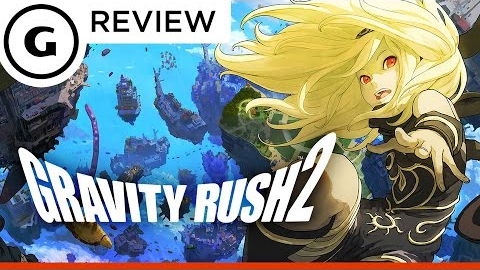 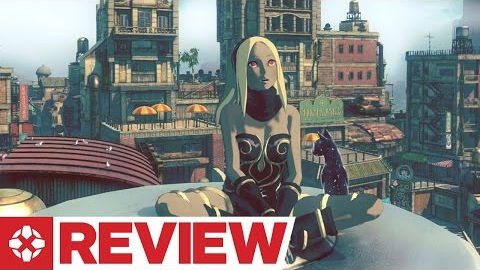 Gravity Rush 2 is an action/adventure game developed by SIE Japan Studio and Project Siren. It puts you in control of Kat, a girl who can control gravity, and her friend Raven, who is a shifter. The game stresses immersion; you're able to interact with the people around you, destroy the environment, and do nearly everything you're able to think of.

Pro
The combat is just awesome

The combat in Gravity Rush 2 is so much fun. Your character is well-versed in martial arts, but what makes it unique is that she incorporates her gravity powers in them. This allows you to float around enemies, kicking and punching them from all sides. You can also use your gravity powers to throw various objects such as trash cans or lampposts at enemies. Even though it plays very simple as a whole, the various enemies, mini-bosses, and bosses each require a slightly different approach in battling them, allowing the combat to stay exciting right until the ending credits.

Gravity Rush 2 puts you in control of a character that can control gravity, allowing you to change the direction of it. Flip the gravity upside down, you're falling into the sky now. Flip it sideways, you're zooming horizontally over the city roofs. It might take some while to get used to, but the freedom of movement makes the game really fun.

Con
The stealth missions are a pain

Gravity Rush 2 occasionally has stealth missions, which aren't any fun at all. If you get spotted even once you have to start over. This wouldn't be so bad if the game had any stealth mechanics at all. You're just stuck using your gravity powers and regular movement, hoping the enemies won't spot you, which makes it feel tacked on and unpleasant.

Con
The camera sometimes struggles to keep up

Because the combat is so furious in Gravity Rush 2, sometimes the camera simply can't keep up. It doesn't happen often, but it is certainly a huge annoyance when it does. 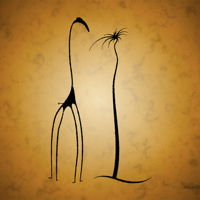