1
User
Recs.
10
Updates
3 yrs
Last
Updated
Here’s the Deal
Slant is powered by a community that helps you make informed decisions. Tell us what you’re passionate about to get your personalized feed and help others.
Related Questions
Activity
34 Options 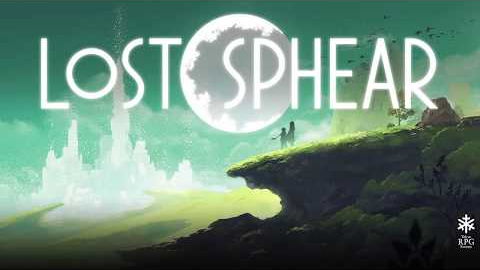 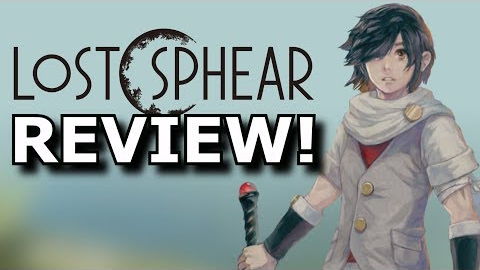 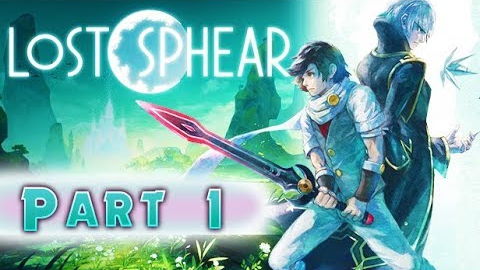 Lost Sphear is a turned-based RPG. You play as Kanata, as you search the world for lost memories to restore the people and places that are mysteriously disappearing.

People and places around the world are disappearing, leaving behind blank white spaces where they once stood. A young orphan named Kanata sets out with his friends to unravel the mystery, and discovers he possesses the power to restore the balance by finding lost memories.

The unexplainable disappearances set a great mysterious tone from the start, and this manages to hold up quite well throughout Kanata's journey. While the characters within the story might not be the greatest, the writing itself is well done, the plot moves along at a steady pace, and the strange premise behind everything keeps it extremely interesting for the duration.

You can change the difficulty level as you play, meaning you won't ever hit roadblocks. For example, if a boss way too hard for you, you can simply swap to easy and then progress.

Unlike other turn-based RPGs, your party isn't locked into a fixed position during battles, allowing you to move freely around the screen and cast spells from anywhere. Positioning your characters to hit multiple enemies with one attack, or moving to avoid area of effect attacks adds a fun new mobility to turn-based combat.

Each playable character has access to five or six spells that can be used, but they can also be augmented with your choice of secondary effects. The effects vary from extra damage, buffs for your party, debuffs for enemies, and more, but it's entirely up to you which ones to use. Being able to experiment with all the different spell possibilities allows you to mix and match effects to suit your playstyle or play on a character's strength.

Planning when and where to move each unit on the field, as well as what effects to put on each spell, can make for some really exciting battles.

While there are a couple of exceptions, many of the characters don't really develop over time. Their attitudes and personalities when you first meet them never change or evolve. Even with the few characters who are exceptions, their storylines are very predictable and there are no big surprise moments.

The entire game basically revolves around the same formula. Discovering a memory that needs to be restored, hunting down the lost memory by killing a boss, and then restoring it. It never ventures far from this routine, which can get very repetitive over time.

Con
It's too easy to get overpowered

Upgrading your weapons requires items that are cheap and plentiful, so it's all too easy to become overpowered very early on in the game. This removes a lot of the challenge since eventually everything becomes trivial.

You won't be exploring much in dungeons, as most are a straight path from start to finish. Sometimes you will need to find switches or buttons to unlock gates, but overall it just involves clearing a room of monsters and then moving to the next one.

Have a question about Lost Sphear? Leave a comment for Yoshiyuki.
See Product Page for "Lost Sphear"