What are the best underwater games on PS4?

2
User
Recs.
13
Updates
9 mons
Last
Updated
Here’s the Deal
Slant is powered by a community that helps you make informed decisions. Tell us what you’re passionate about to get your personalized feed and help others.
Related Questions
Activity
4 Options 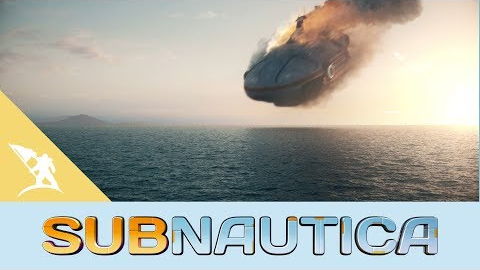 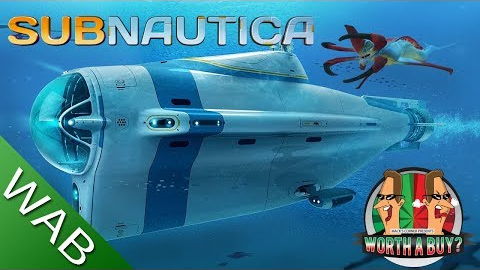 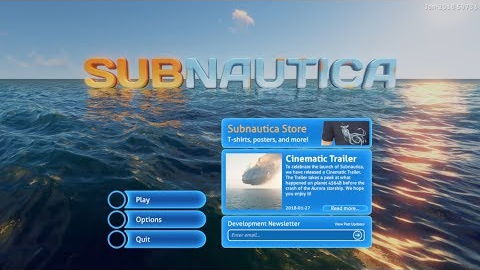 The game takes place underwater, and it looks very good especially because of the new candy eye update. Looking up at the sun through the ocean looks pleasant and real. Coral reefs have multiple colors and look real as well. Graphics wise this game looks great and pulls off its theme of an underwater survival quite well. There is also many different types of fish that you won't see in the real world but they all look amazing.

Have a question about Subnautica? Leave a comment for Alex, teadan and 2 other contributors.
See Product Page for "Subnautica"